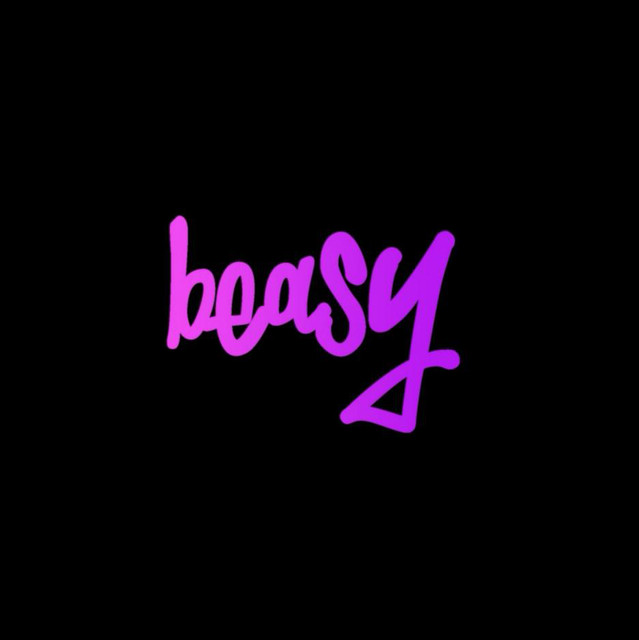 Knowing who you are as an artist is vital. It goes without saying "Beasy" is unapologetic about his faith, as well as having no shame speaking knowledge and wisdom over crud and nonsense. 2020 Birmingham music awards best rap nomination. Has performed on itv4 York Hall london, as well as supporting GZA from wu-tang. With many gigs under his belt, and international listeners from the get go. Beasy is the new breed of savage rapper with deep vocals an hard hittting bars, but when asked his genre, beasy said "I MAKE POWER MUSIC"! Beasy is in the process of constructing his debut album. No doubt this will be an epic body of work! WWW.BEASYOFFICIAL.COM