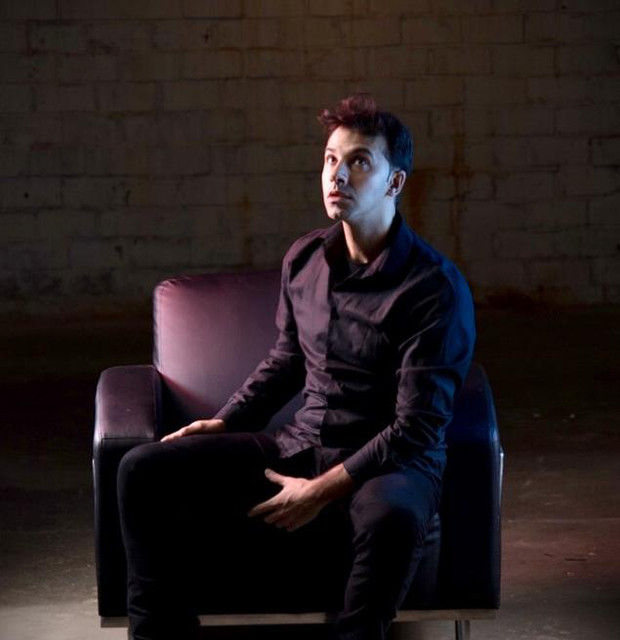 Internationally acclaimed artist Dario Chiazzolino is deemed as one of the most considerable of today's jazz guitarists. Well-known as a phenomenal player with a significant musical personality, he has performed all over the world both as a bandleader and sideman with many of the top American and European jazz artists, including Yellow Jackets, Billy Cobham, Bob Mintzer, Horacio "El Negro" Hernandez, Andy Sheppard, Dominique Di Piazza, Jason Rebello, and many others. According to the famous USA Magazine Guitar World, Dario particularly impresses thanks to his innovative improvisational skill. His phrasing is unpredictable and looks forward to the future.