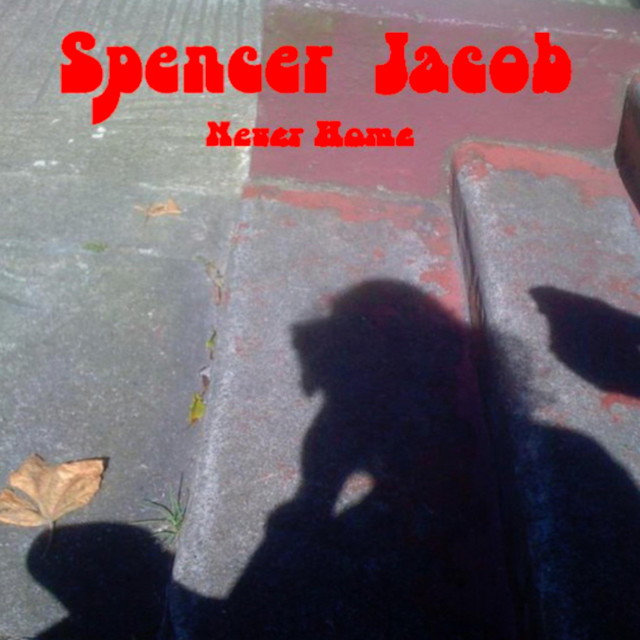 Spencer Jacob is an artist who makes folk- and psychedelic-based music. His catalog up until this point largely consisted of underground demos and DIY releases. He is based in Los Angeles but writes and records music all over the world. His official debut release entitled Never Home ranges from dark and melancholy to upbeat and quirky. It was released at the beginning of 2019 and features the single entitled Celebrate, which has been featured in numerous movies and comedian Theo Von's podcast.