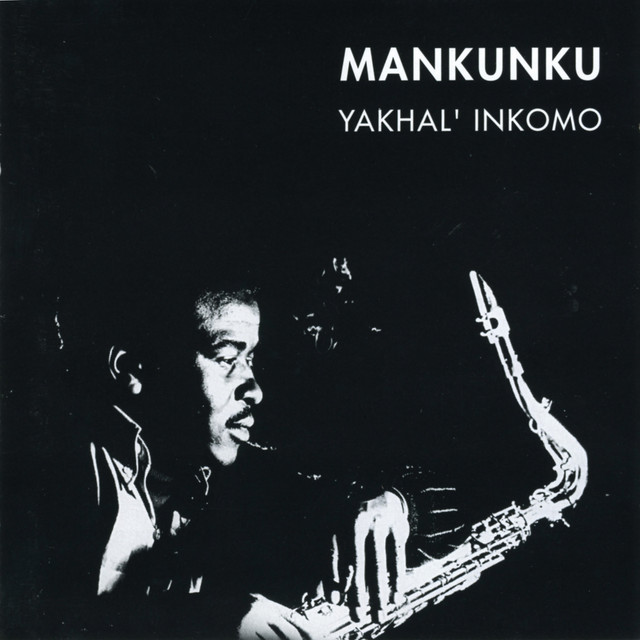 A leading figure on South Africa's jazz scene since the mid-'60s, Winston Mankunku (born Winston Ngozi) is one of the few musicians to remain in his homeland rather than emigrating to England or the United States. As such, he had to overcome many obstacles during during the era of apartheid. In an attempt to mask his racial identity, he often performed behind a curtain. Credited as the first musician to combine boeremusiek and mbaqanga, Mankunku has continued to garner acclaim for his soulful playing. In a review of his 1999 album, Malo Africa (Hello Africa), the Daily Mail & Guardian wrote, "This is Mankunku at his very best, on an album which introduces him as a multi-instrumentalist. But the tenor sax is still there, bellowing fiercely and with conviction." The album subsequently received a South African Music Association award as "Best Traditional Jazz Album." The oldest child born to a musical family, Mankunku began "fooling around" with the piano at the age of seven. Although he tried playing clarinet and trumpet, he found his natural musical voice on the saxophone. After experimenting with the alto sax, he moved to the tenor saxophone. Mankunku advanced quickly on the tenor sax. By his late teens, he had played with many of South Africa's top jazz musicians and with Port Elizabeth-based band, the Soul Jazz Men. With the release of his debut solo album, Yakhal' Inkomo. In 1968, Mankunku became a superstar in South Africa. Recorded with the Early Mabuza Trio, the album remains one of the country's best selling jazz albums of all time. It was subsequently re-issued on the Teal label in 1975, 1985, and 1989, and by Polygram in February 1996. Mistrustful of the recording industry, Mankunku maintained a relatively low profile following the release of Yakhal' Inkomo. He recorded an album with the Chris Schilder Quintet in 1969 and an album with the Cliffs, a group featuring Stompie Manana and Roger Khoza, in 1975. For the next decade, his only recording was an album that he recorded under a pseudonym with Sammy Hartman, until 1986. Mankunku's comeback album, Jika, was released in 1986. Recorded in Cape Town and London, the album features Mike Perry, a pianist that Mankunku had worked with since the early '80s, and South African session players Bheki Mseleku, Russell Herman, and Lucky Ranku. Initially released on Nkomo, a label Mankunku owned with Perry, the album was subsequently released as Crossroads in Australia on the Avan Grade label, in the United States on the Intersound label, and in Germany on the ITM label. In 1989, Mankunku and Perry performed in Germany, and, joined by Dudu Pukwana, Ernest Mothle, and Gilbert Matthews, in the United Kingdom. Mankunku has periodically appeared at musical festivals including the Bank Grahamstown National Arts Festival in 1990, 1991, and 1993, the Johannesburg Arts Alive Festival in 1993, and Sax Appeal...the Journey Continues at the Sun City Superbowl in 1992. Mankunku was featured on two albums recorded in 1993 -- Live at Radio South Africa and an album recorded by CCV Television's Jazz Studio. ~ Craig Harris, Rovi