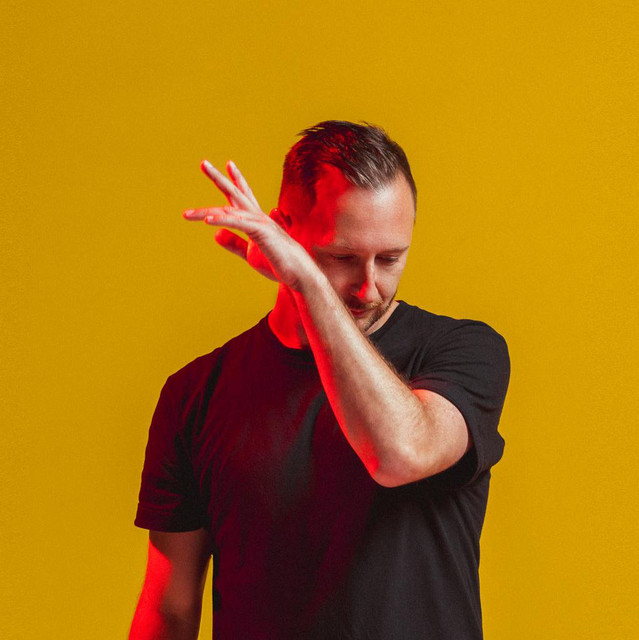 GØØD VIBES FØREVER! MARTEN HØRGER is one of the leading forces in the global Bass House movement. Touring the world extensively and having won multiple awards, Marten is widely known for his unique Brand of Festival friendly, Feel Good Bass House. In recent times Marten has gotten a lot of acclaim from the music scene with a string of releases on labels like Musical Freedom, Monstercat or Confession and his Collaborations with Habstrakt and Dr. Fresch. He has also been added to the ranks of 1001 Tracklist’s Top 101 producers of 2020 and is now officially one of Beatport’s Top5 most successful Bass House artists of all time. The hype took off when Marten released his Hit single “YOU DON’T” with his good friend Neon Steve in 2017. It became one of the most heard tracks of the year and marked the start of his evolution into a House Music tastemaker. A sound that DJ Mag simply describes as “the Future”. Today his music can be heard on Radio Stations like BBC Radio1, Apple's Beats One, Australia’s TripleJ; is played by some of the world’s biggest DJs and featured all over all over TV & in the Cinema. His global touring schedule includes 80-100 shows a year including festival appearances at Glastonbury, Burning Man, Shambhala, Fusion and many more! Being a truly inventive and emotional person in his creative process, Marten will continue to do his very own thing, and create great memories with his listeners & fans all over the world