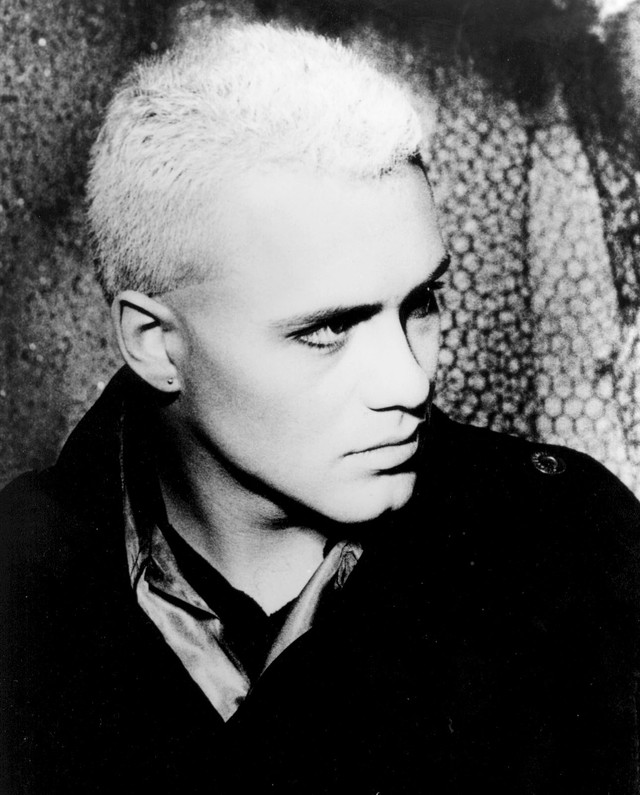 Belouis Some was probably the least-known act on 1986's Pretty in Pink soundtrack, an assemblage of previously unfamiliar new wave darlings such as the Psychedelic Furs, Echo & the Bunnymen, and the Smiths. However, with his spiky hairdo and booming voice, Some was able to earn his own 15 minutes of MTV fame. Born Neville Keighley, Some released his first LP, Some People, in 1985. The title track was a club hit. Although Some's contribution to the Pretty in Pink soundtrack, "Round, Round," did not penetrate the mainstream, it introduced Some to an audience outside of discotheques. Produced by Bernard Edwards, "Round, Round" had enough electric guitars to seduce rock fans while maintaining the interest of the dance crowd with its pounding groove. "Imagination," a song from Some People, was reissued in 1986, peaking at number 17 on the U.K. pop charts. Both "Some People" and "Imagination" were remixed several times. In 1987, Some recorded his self-titled second album, but it failed to duplicate the success of his debut. Some then disappeared from the music scene, lost in an '80s "Where Are They Now?" file until 1993 when he released Living Your Life. Still devoted to his club roots, Living Your Life found Some embracing techno. ~ Michael Sutton, Rovi