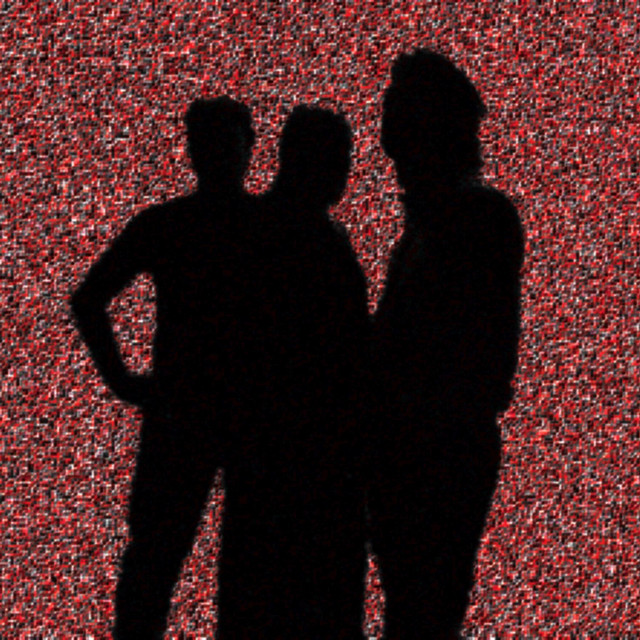 no1uno (pronounced “no one you know”) are set to release the Special Remastered EP Edition from their 2000 full-length CD, “no1uno2,” on Friday, October 30. In celebration of its 20th anniversary, this EP edition features select tracks including their eclectic rock epic, “down – the dance,” described as a “dark moody atmosphere” with a “beautifully eerie vibe.” no1uno was an exclusively studio based band crafting songs and soundscapes from the sonic tools at hand. With the advent of the internet, they marketed their works via no1uno.com, and the distributor, CD Baby. They were based in Drexel Hill, PA USA. The band included Daniel H. McKay (mazlin wratch) on guitars and keyboards, James Sempsey III (iii) on vocals, guitars and keyboards and Marc A. Gallo (gallospole) on vocals, guitars, ebows and keyboards. All programming, engineering and mixing was executed by no1uno. no1uno released two CDs, titled “no1uno” (EP 1997) and “no1uno2” (LP 1999). The music is an eclectic mix of the following genres; industrial, electronic, grunge, ambient and folk. Recently, they remastered their EP, no1uno, with The Mastering House and released it on Friday March 13, 2020. It’s available on all major streaming services such as Apple Music, Spotify and others. The remastered EP was also featured on the Gagliarchives Radio Show. Get the latest updates on YouTube at https://www.youtube.com/channel/UC7mMJebeKcb0KNIXlsPyEsg/