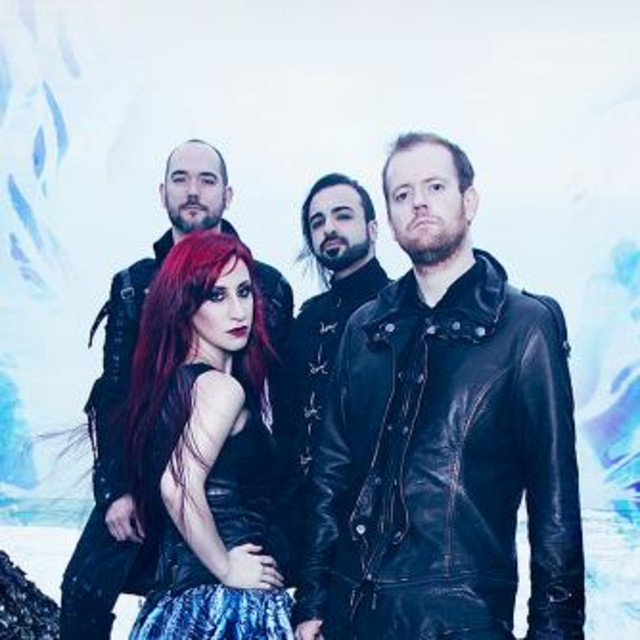 A horror show, fairy tales and symphonic metal. That’s Light Among Shadows. Listening to their music is stepping into a world where nightmares and fairy tales come to life. Founded by Adrien Fowl in 2011, their first album ‘At the Gates of Dawn’ was released in 2011. Thanks to this album, the band toured throughout Spain and supported important national bands such as Saratoga. In 2012, their second album, ‘Welcome... Back!’ was regarded as a huge leap forward for the band. Now Light Among Shadows come back with ‘Under the Waves’, a new album with Maria Barragan as their singer and a stronger, renewed image.