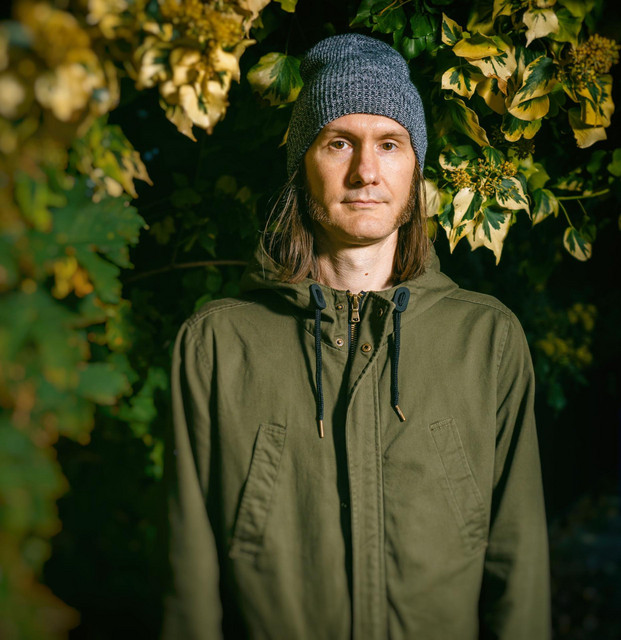 Coming soon - Facebook Live Stream gig on Friday April 16th at 8pm Uk time. The London based Scot kicked off 2021 with new single 'Hope Twenty Twenty One', released on New Year's Day. 2020 was a very prolific year receiving loads of critical acclaim, reviews and features on multiple music blogs as well as lots of Spotify playlist inclusions and radio play. The self producing indie/ electronica artist has more releases planned for 2021! "Musician Chris McConville has released the superb indie-dance single ‘The Arrow of Time’ in November 2020. It is another top-class release from a brilliant artist." FVMusic Blog   Chris first enjoyed success as drummer in the indie band The Bishops, working with analogue producer Liam Watson who produced their critically acclaimed debut album. They went on to enjoy a lot of success in Europe, releasing 3 albums, touring the world playing as far a field as Tokyo and Moscow. At their height they supported Oasis at Benicassim Festival and scored a No. 1 in Germany with single 'City Lights'. A highlight of 2020 was being played on Jim Gellatly's 'Amazing Radio' show with single, 'Fire' which was in tribute to friend and musician Tony Eke who died in 2019. "The track really hits its peak towards the latter half when the guitars start to soar and the vocals get more prominent showcasing Chris' skills in both songwriting and keeping a legacy for his friend, Tony." It's All Indie   chrismcconvillemusic.com