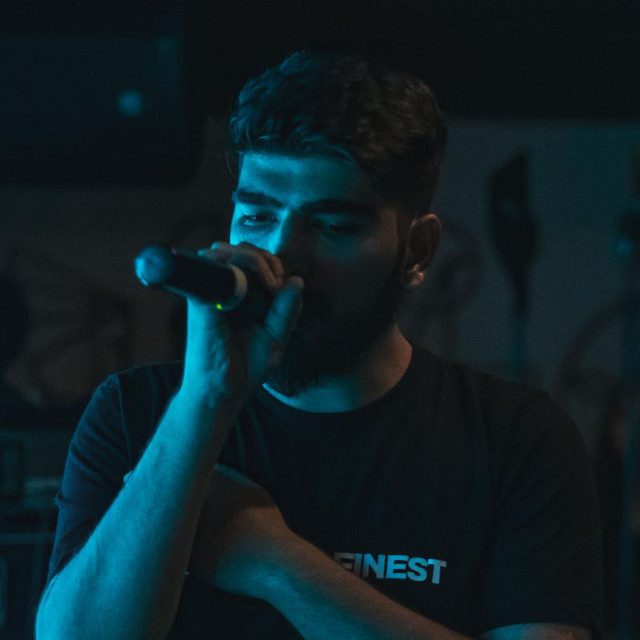 Ahmer is a prolific rapper and producer from Srinagar, Kashmir. Since a young age, Ahmer has been acutely aware of the violence that plagues that valley, and his lyrics reflect a self-critical and self-aware artist that is trying to make sense of one of the most complex issues of our time. By diving deep into his and his family’s history in the valley, Ahmer manages to introduce to people to the complexities of the Kashmiri people and provides a more holistic view of their society. In July 2019, he released his debut album Little Kid, Big Dreams in collaboration with Sez On The Beat, which received much critical acclaim as it highlighted problems prevalent in Kashmir for decades. Following this, he dropped a mixtape titled Inqalab, a completely self-produced collection of four songs written during the lockdown in Kashmir after the abrogation of Article 370 by the Indian Government. The mixtape is a harrowing statement against the narrative of the Indian government that is still proclaiming normalcy and peace in the valley despite all evidence to the contrary.