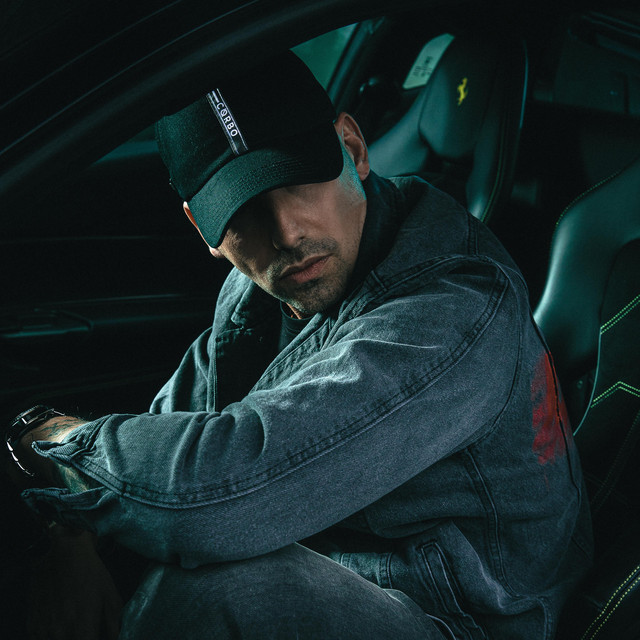 Although hugely successful in Germany, Berlin-based rapper RAF Camora was originally from Switzerland. Born in Vevey in June, 1984, Camora -- known to his Italian mother and Austrian father as ‎Raphael Ragucci -- immersed himself in hip-hop culture from his early teens. Originally rapping in French, he helped form various crews throughout his early years growing up in Austria, including Rapatoi, French Connection, and Assaut Mystik. After stints in other crews, Camora issued his first release, Skandal, in 2006 with Emirez, under the alias Raf0Mic, and produced the release as well. Becoming sought after as a producer, Camora's skills were used on Austrian rapper Chakuza's 2007 debut album City Cobra. The following year, Camora released his own debut mixtape, Therapie Von Dem Album, which was followed a year later by his proper debut, Nächster Stopp Zukunft. A follow-up mixtape, Therapie Nacht Dem Album, and a collaborative release with Austrian MC Nazar titled Artkore, appeared in 2010. In 2011, Camora announced that he'd changed his name to RAF 3.0, to reflect a change in his musical direction, which now would encompass not only hip-hop, but dancehall and reggae. The RAF 3.0 album appeared in 2012 and became the first RAF release to hit the charts in Austria and Germany, placing at number five and number seven. The follow-up RAF 3.0 release, titled Hoch 2, appeared in 2013 on his own label Indipendenza and hit the top spot of the German charts, as well as placing in the Swiss and Austrian charts. RAF continued to perform with other rappers on various releases and in 2014 released the collaborative album, Zodiak, with Chakuza, while returning to his original moniker RAF Camora. By 2016, he had teamed up with Bonez MC for the release Palmen Aus Plastik before dropping his fourth solo studio album, Ghøst. ~ Rich Wilson, Rovi