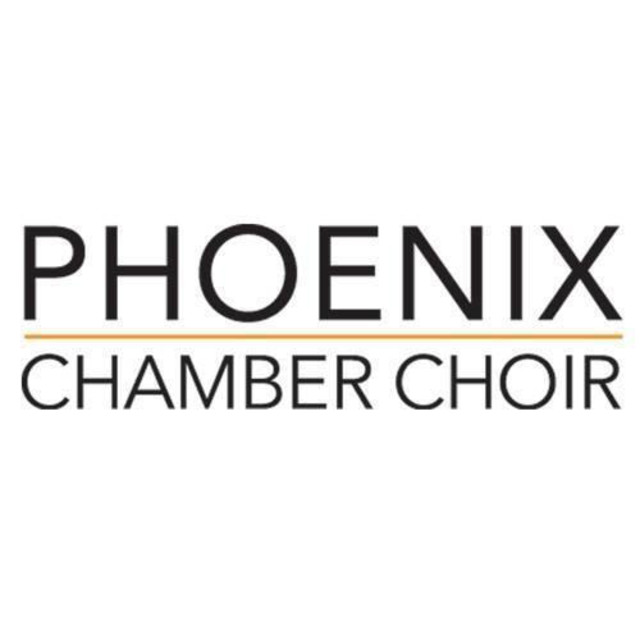 Founded in 1983, Phoenix Chamber Choir recently concluded its 35th season as one of Canada’s finest vocal ensembles, renowned for diverse and eclectic programming from the Renaissance to the contemporary, commissions from Canadian and international composers, and North American premieres of significant new works. The choir has recorded and released eleven CDs throughout its history, including two in 2016/2017 – Why the Caged Bird Sings featuring a collection of contemporary works from composers such as Jake Runestad, Abbie Betinis and Gabriel Jackson, and When the Earth Stands Still highlighting Phoenix’s penchant for lighter works, from composers such as BC’s own Don Macdonald, Daniel Elder and Nick Myers. With its long-standing history of success in national and international choral competitions and the talent and training of its members, Phoenix Chamber Choir is enriching and extending its earned reputation as an elite-level ensemble. The choir strives to connect deeply with its audiences by sharing world-class musical experiences, and provides invaluable musical opportunities for British Columbian and Canadian choral artists and composers. Phoenix strives for and achieves the highest level of choral performance and audience engagement.