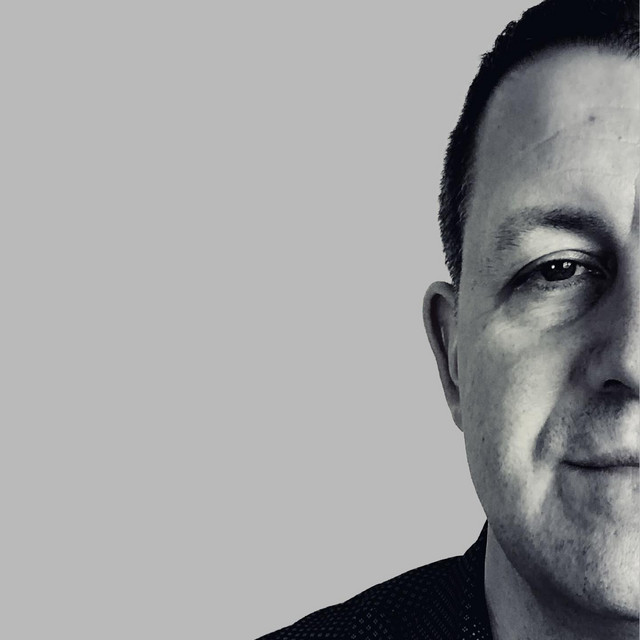 Described as "one of the most expressive pianists you will ever listen to" (CFR) - Kris Baines began piano lessons when he was eight years old. In his later teens and early 20's he played keyboard for several UK and US bands, traveling extensively. In 1998, Kris moved to New Zealand where he worked as a piano-teacher. From 2002-2003, he recorded 3 solo piano CDs - Selah Hymns, Selah Hymns 2 & Selah Christmas.   Kris has also composed for film & TV over the past 15 years, including scoring the soundtrack for Meet Me In Miami - an independent feature film that premiered in Christchurch, NZ.   Kris certainly leans towards a "melancholy" style in his composition, loving more than anything to compose and perform music that really moves people, stirs the emotions, and touches the soul. There is nothing more central in Kris' life than his faith as a follower of Christ, whom he considers to be the ultimate Giver of the gift of music, and the greatest inspiration in his life.   On 16th April, 2018 Kris released a new single, his reflective solo piano arrangement of "God Defend New Zealand", the NZ national anthem. This was followed by his first music video of the arrangement, which featured on Prime Time TV News here in NZ. On 19th October 2018 the album, "Melodies & Interludes Vol. 2" was released worldwide recieving excellent industry reviews.   Above all, Kris loves to spend time with his wife Becky, and their 8 children, without whose support he says he would not achieve anything!