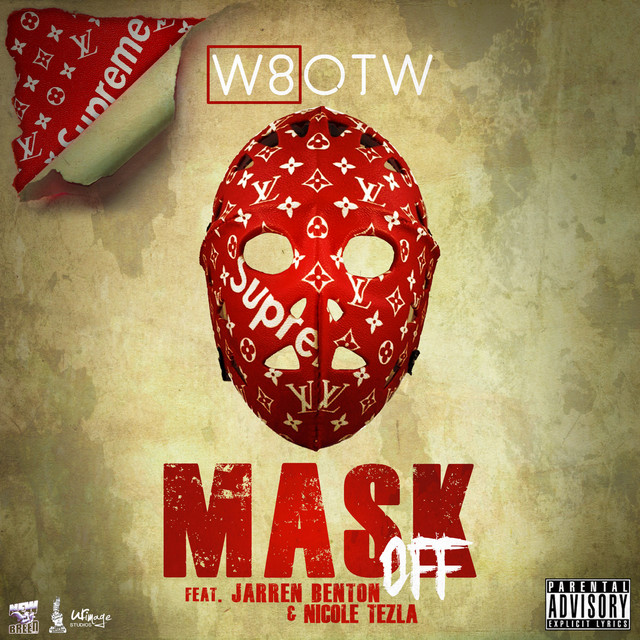 Born 1986 in Grand Prairie, Texas, Chad “W8OTW” Scarlett is a multi-talented, dynamic Producer/Artist/Engineer emerging out of the DFW hip hop music scene. Coming from a background that was less than stable he took refuge within his pen and pad at a young age, converting energy to words, and spoken words to rhymes. Over the last 13 years he has devoted countless hours to perfection of his craft, constantly evolving in every aspect of music from writing songs to audio mixing/mastering, producing…..and everything in-between. W8OTW’s perspective of life was shaped early by the despair of uncertainty, the hopelessness of addicts, and the shortcomings of promise. By the end of his teenage years he was already on his way to becoming a product of his upbringing and another statistic in the judicial system. It wasn’t until after sentencing for a serious charge in 2006 that W8OTW was able to step back and re-evaluate what would be necessary to break the cycle. After years of reflection, devotion, and surrender he is now able to look back at life and see every experience as a blessing, every parallel moment perfectly shaping a higher purpose. When asked, “What do you hope to achieve with your music?” W8OTW responded, “I hope to be able to relay different arrays of words and sounds that will scramble preconceived notions and opinions. Hopefully this will enable the receiver to compassionately see the birds’ eye perspective of the experience that we have named…..life. One Love.”