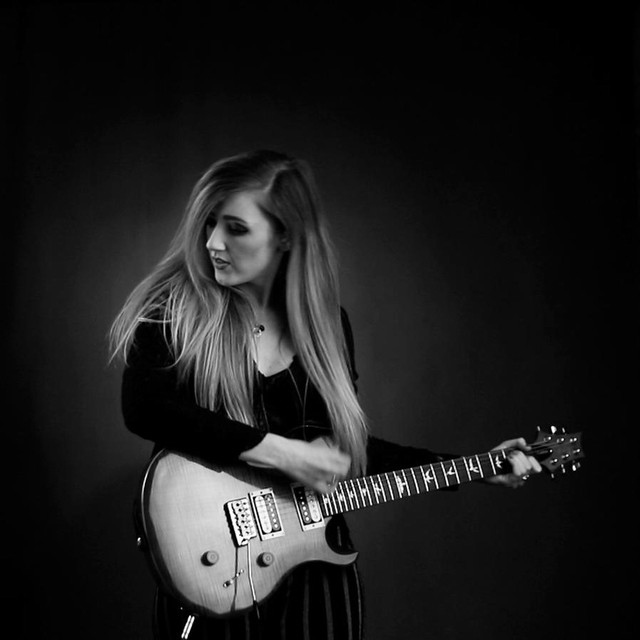 Samantha Durnan is a singer-songwriter who despite being left handed plays a mean right handed guitar. Magic!

With musical influences from Mother of Witches 'Stevie Nick's' to sisters 'HAIM' to duo 'The White Stripes' the Pop/Rock multi-instrumentalist creates catchy musical spells that will capture your Heart, Soul & Energy. Samantha has received support from Radio 1, BBC Introducing, BBC 6 Music, Orange Amplifiers & has had her self produced single feature as Q magazine's 'Track Of The Week'. From 'The Bitter End' in NYC to London's 'South Bank Centre' the passionate musician has been lucky enough to share stages around the world with the likes of Ed Sheeran, Beverly Knight, The Hoosiers, Seafret and Kate Nash. Samantha is looking forward to releasing her self produced Album later this year.