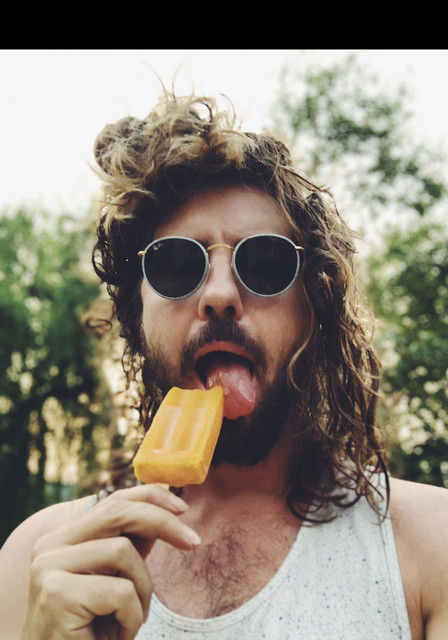 From cult live act status in his hometown Cape Town, to a chart topping album domestically, Jeremy Loops career’s been characterised by breaking through glass ceilings. An international breakout year in 2015 saw him open for Twenty One Pilots on the road, headline a sold out 30,000-ticket tour of his own, and release music, most notably his single Down South, break through in major European territories and elsewhere around the world. When Jeremy Loops released his sophomore album Critical As Water in 2018, the goal of cultivating a passionate following through his critically acclaimed live show remained the same. The difference this time is the hyper growth that followed the album’s released. Led by the singles Waves and Freak, Critical As Water debuted in the top 5 on iTunes in the Netherlands, Germany, Australia, Switzerland, and South Africa, and was accompanied by a world tour that spanned Africa, Europe, North America, and Australia. Where the small bars in Cape Town have been substituted for near arena-size venues all around Europe, the ethos has remained the same: the magic is in the live shows, and the love is poured into the music.