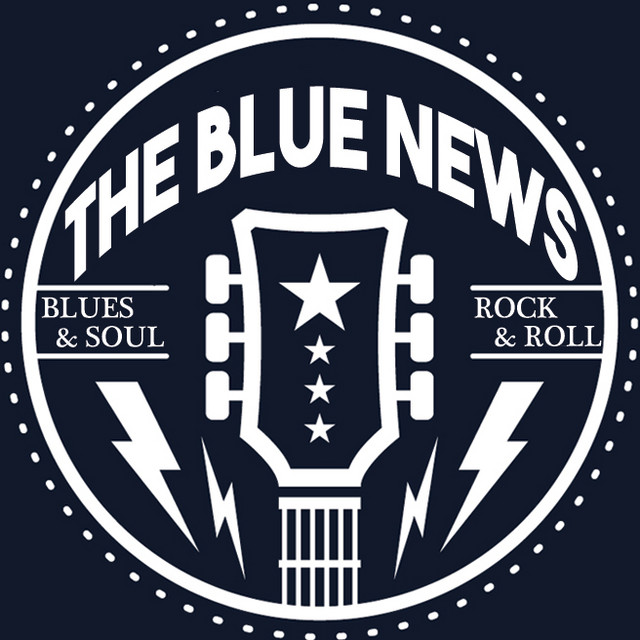 The Blue News was formed by singer-songwriter James Orn in 2006 and Dustin Richardson joined the band as drummer in 2008 when the band played their first show as a duo in Chicago, IL.  The Blue News released their first album 'Blue News' in 2006 with Statue Records Hollywood and have self-released three more studio albums: The Signs, Strange Light and Wartime Songs. Their music reached a national audience as early as 2007 when they placed two songs on national television. The songs Love’s So Strong and Next Time were selected for the series Road Trip Nation on PBS.   Things began to take off in 2016 when the song Just A Game was used in an official trailer for the film Demolition, four songs were selected to be in the popular video game Rebel Galaxy, and the song Running Back To You was picked up for the Netflix series Bloodline. Between 2016-2019 the number of plays for their songs skyrocketed and their music has reached over 1 million plays on Spotify and YouTube.