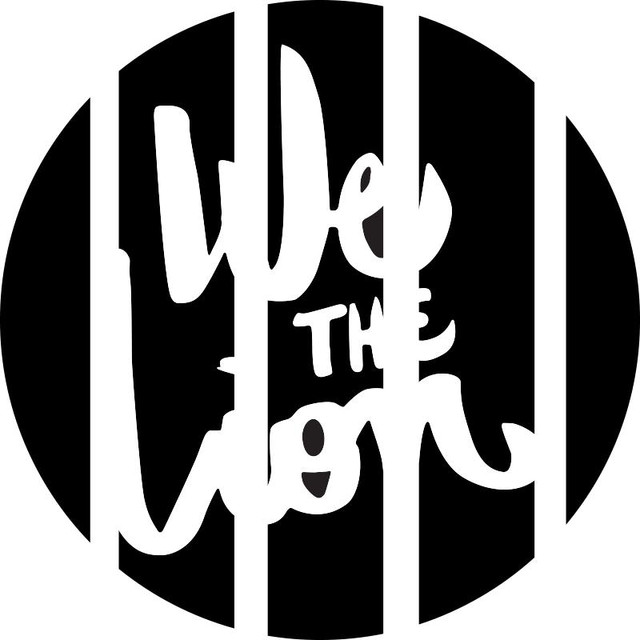 Featuring We The Lion

We the Lion is a pop folk band based in Lima, Peru. The founding members are Alonso Briceño (lead vocals, guitar), Paul Schabauer (guitar) and Luis Buckley (ukelele). The band released the first studio album Violet, on December 2016 in Peru. Prior to WTL, the members—life-long friends since elementary school—decided to gather and record their first studio album after more than 15 years of musical friendship. The first demos were recorded at Briceño’s home studio. A few months later, the band heard the work of musical producer David Chang. Shortly after meeting Chang, they began working together. Everyone felt very comfortable and creative, soon becoming good friends. After 22 months of work, the band created and recorded 38 songs. However, only 11 were included in the album. The band always wanted to write a conceptual album, and violet would be it. A love story, narrated around two strangers, and develops in a series of songs packed with emotional empathy. Wooden guitars, violin, ukulele, merlin, and instruments like the Cajon Peruano shape the sound of We the Lion, keeping it minimal, personal and honest.

¨We the Lion means family, it means we are all part of something bigger¨. AB