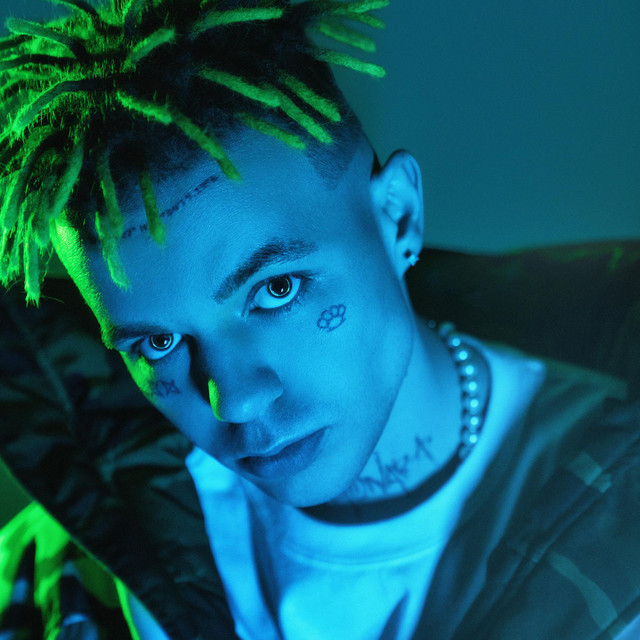 Who is Eldzhey? The young and charismatic house rap grim reaper. His music is a staggering result of unique vision mashing up with contemporary electronic sound. Its's all about Moscow's poisonous neon, endless rave raging and sweet fragrance of sinful life in capital's underbelly. Eldzhey's bangers sound like dancing on a pile of rusty bones and stupid boredome. It's the music equivalent of adrenaline shot right through your chest. Dangerously radioactive rap songs from one of the best inbred wastrels alive. Indeed, his lyrics are born to be quoted or inked under skin. No doubt, Eldzhey changes the game, but doesn't change his spots. He raps about his hardcore lifestyle, plethora of modern vices and light that comes from the coldest star that Eldzhey is. And this stylish punisher of private parties and massive fests is ready to storm your music tastes.