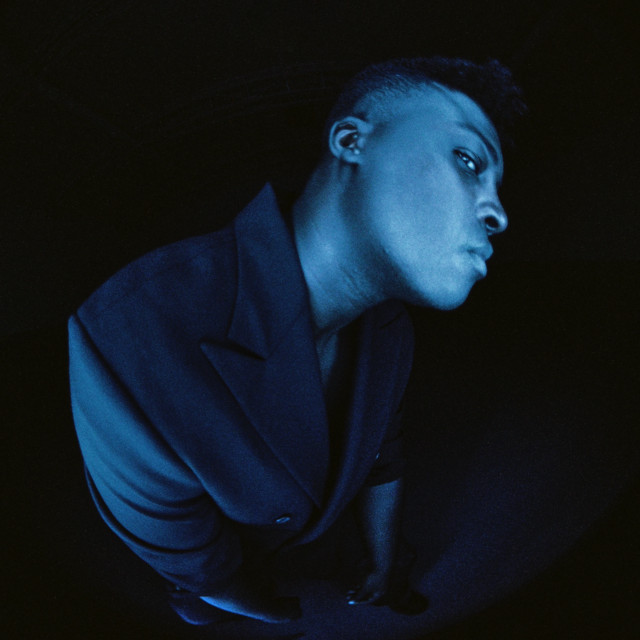 The singer-songwriter Bipolar Sunshine is a remarkable builder of bridges: between the rarefied and the regular, the accessible and the experimental, the heartbreaking and the heartwarming. His music is less transmission from some kind of musical deity as much as it is a give and take between himself and the universe, an exchange of emotion with the people around him. That spirit has carried through all Bipolar Sunshine’s music thus far, from his platinum-selling DJ Snake collaboration “Middle” to his experience co-writing the Grammy-winning “Brown Skin Girl” by Beyonce and WizKid. Marchant says his music will always be driven by two factors — realism and fun — no matter his musical partner. Now based in LA, though, Marchant is ready to define himself on his own terms. Amongst the grit and glitter of highway and coastline, Marchant has been able to see his past and future in a whole new light, the new reality of living in America reshaping how he thinks about his time in Manchester as well as his perspective on the human experience. At the heart of Marchant’s music is his drive to better himself and better the world, which one can feel even in his name, Bipolar Sunshine — referring to his ability to channel the extreme highs and lows of the world, while always seeing the light at the end of the tunnel. He sums up this perspective best: “There are dark times, and there are dark moments,” he says, “But it doesn’t mean that, in-between, a rose can’t rise from the concrete.”