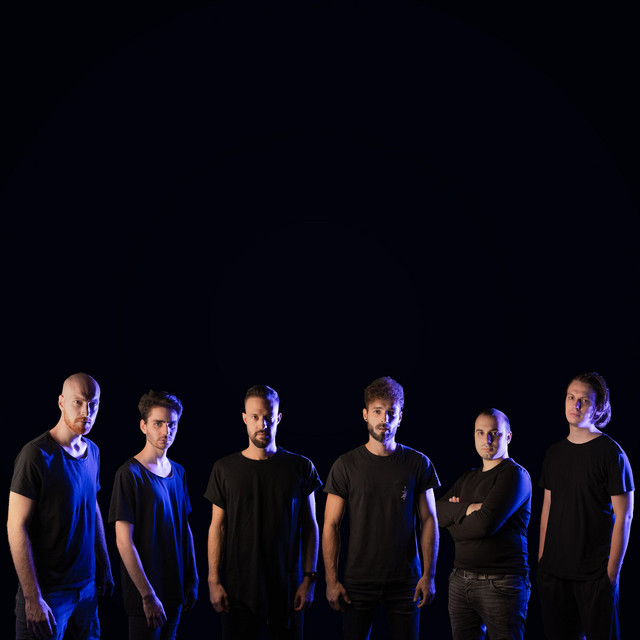 Outer is a project born in 2014, based out of Cesena, Italy. After two years, the band started playing live gigs, taking the music out of the rehearsal room and onto the road, while the first album "Verge" started taking shape. In 2017 the first single "Labyrinthic" was released, exposing influences from progressive metal and djent, in sinergy with more melodic and emotional genres. After 7 months the band released the track "Verge" that gives its name to the album. Outer completed in 2018 the first full length, selfproduced and mixed by Matteo Gentili at Woodoo Sound Labs, mastered by Ermin Hamidovic (Systematic Productions).