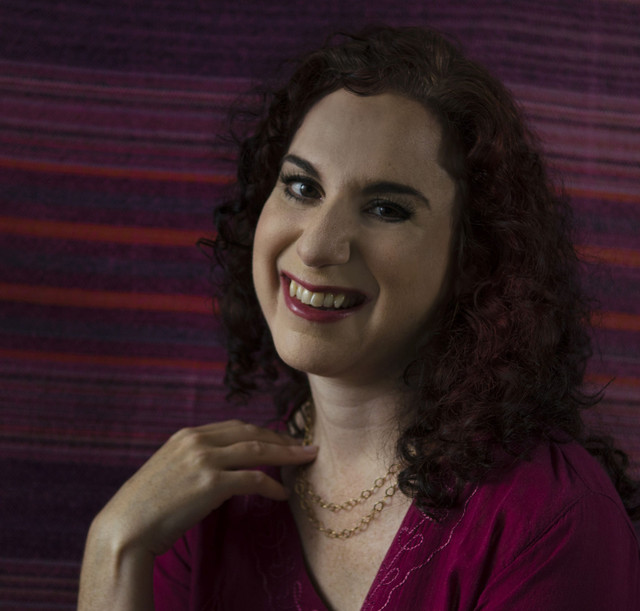 Elisa Peimer's sixth album, Navigator, ties pop, folk, and rock sounds together with catchy melodies and strong vocals. Irwin Menken (The Lee Ranaldo Band) co-produced the album with Elisa. The result is one of her most personal albums to date. Tracks range from the folky acoustic sounds of “Slipped into a Dream,” written as a memorial to her late father, to the overdriven electric guitar wash of “Adrift,” about trying to find direction in an increasingly complicated world. There’s also the full-band pop sound of “I’m Gonna Start,” an anthem to the need to find self-fulfillment among the barrage of modern-day media, to the piano-driven “Shouldn’t I,” a hook-laden ode to telling the truth. Recently Elisa performed for over two years with a group of women singer/songwriters with “Joni Mitchell’s Blue: A 40th Anniversary Celebration,” playing to sold-out crowds in venues throughout the Northeast, ending the tour with a performance in Chicago and a live broadcast on WFMT.

Elisa is also the keyboardist and featured singer in the band End of Love, an alternative power-pop “supergroup” that includes members of Big Star, Wilco, and Sonic Youth. She appears on their latest release, Ghosts on the Radio. In addition, she plays keyboard and sings background vocals with the New York-based roots-rock band, Whisperado, and is a member of renowned choral group, The New Amsterdam Singers.