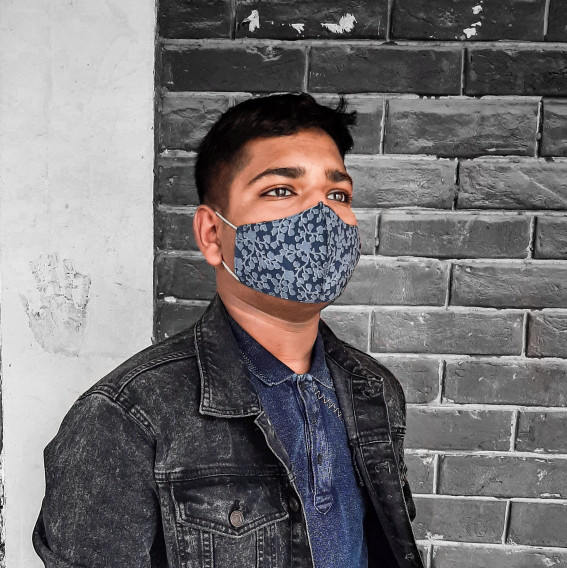 Sanbeer Choudhury, professionally known by his stage name Talha Gamez is a 14 years old Music Producer from Bangladesh. Sandy Dunes was his first ever released track & Illusion was later on released which was one of his timeless creation with Safwan Islam. Recently Talha Gamez dropped Lost Stories with Safwan Islam. Talha Gamez is always working with more genres of music and new tracks. He wants to represent his country with the help of his music. Whenever possible, Sanbeer wants to take his vision and aim to the next level and keep preaching out music to his listeners. Sanbeer shows no signs of slowing down as he continues to make more music.