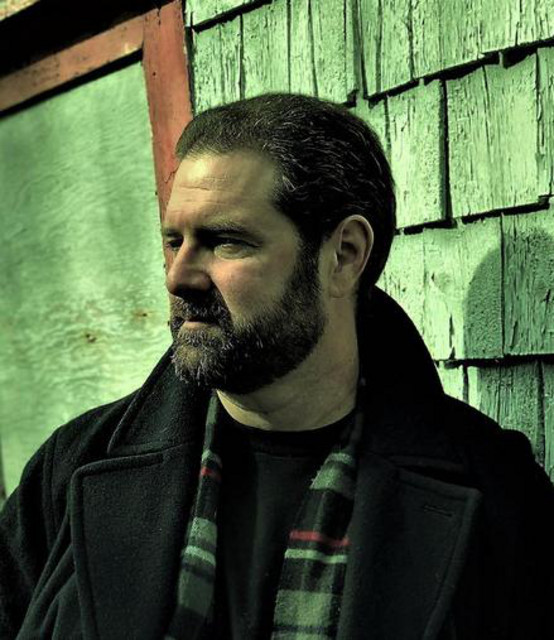 "The Road Between" named ISSA (International Singer Songwriter Association) International album of the Year 2019 Guy Paul Thibault is one of Nova Scotia’s busiest singer songwriters. He is loved by audiences for his marathon shows, his stories and his knowledge of the history behind the songs he performs. He performs both his originals and fan favorites from every genre and era. His show is known as the essence of the heart of the east coast music scene: A song, a story, a laugh and a night to remember. Guy Paul is proud to be able to write, record, mix, master and produce all his music from his home province of Nova Scotia. His album “The Road Between” was awarded International Album of the Year 2019 from the International Singer Songwriters Association (ISSA). Guy Paul was also nominated in 7 other categories from the ISSA including recording engineer, male performer and male vocalist. Guy Paul has continued his busy pace as a recording songwriter, releasing a continuous stream of singles and new songs in 2020. His critical acclaim and popularity have garnered him nominations for Nashville’s coveted Josie Awards, where he was nominated in multiple categories several years running. His success and recognition as a songwriter also saw him nominated for ‘Male Vocalist of The Year’ from the Nashville Universe Awards.