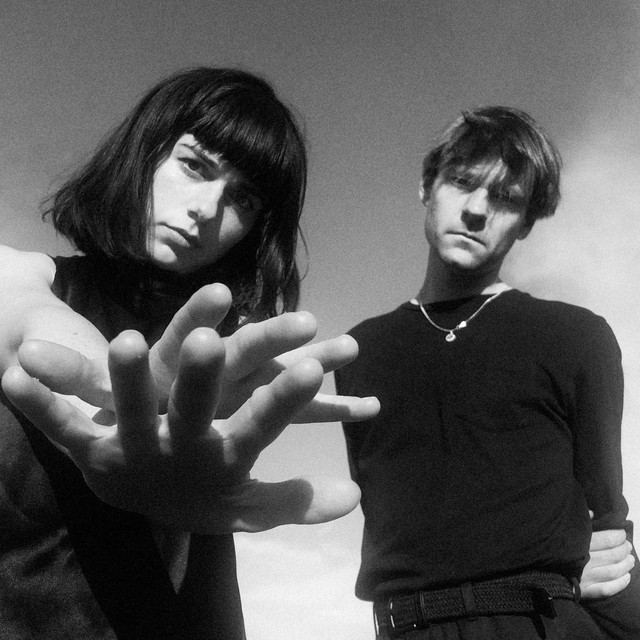 Brighton, U.K. band Fear of Men began in early 2011 as an extension of work Jessica Weiss was making for her art degree. Weiss had been making ambient soundtrack recordings for her short films, and met guitarist Daniel Falvey when he came to the exhibition of these films. The two arts students started working toward a pop sound in bedroom recordings and eventually made a series of lo-fi demos with friends before releasing these on various DIY labels. The band have since then recorded two albums; 2014's 'Loom' and 2016's 'Fall Forever' to acclaim from NPR, Rolling Stone, Stereogum and others. They have embarked on several extensive headline tours in North America, the UK and Europe, and have also toured with artists such as Mitski, Japanese Breakfast and Lower Dens. In 2018 they were invited by The Cure's Robert Smith to play his curated Meltdown Festival at The Southbank, London. They are currently working on their next full-length record.