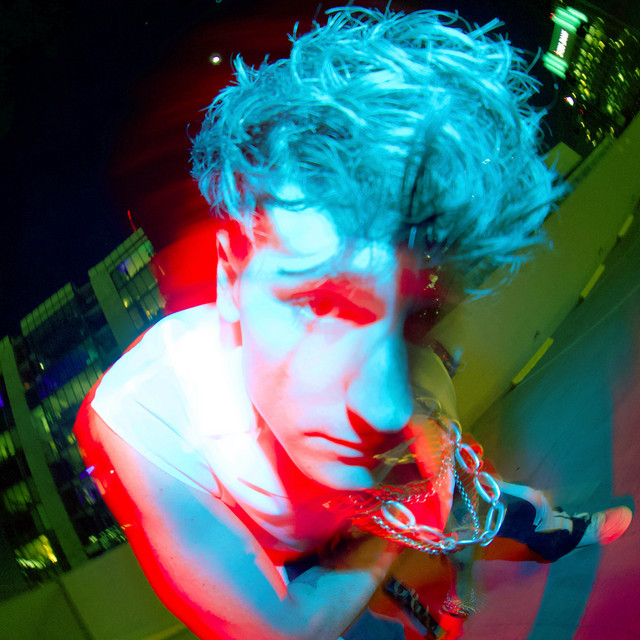 24 year-old singer-songwriter / producer CADE’s journey from his living room piano in Tampa, Florida, to where he currently resides in the hills of Los Angeles has shaped this young creative into the versatile, innovative musician that he is today. In 2016, CADE made his debut with his EP “Care”, quickly turning the heads and garnering support from the likes of The Chainsmokers , Pia Mia , Chloe Grace Moretz and more.   In 2017, CADE collaborated with DJ trio, Cheat Codes , which resulted in global smash “ Pretty Girl - Cheat Codes X CADE Remix ” featuring the voice of Maggie Lindemann. The remix currently resides at over 700 million streams on Spotify alone, earning him his first RIAA Platinum certifications in the US and the UK.

CADE would then go on to make official remixes for Jennifer Lopez , James Arthur , Jason Derulo & more.  CADE and his roommates in Cheat Codes combined forces to write & record their mega-collaboration Stay With You, which has garnered over 60 million streams worldwide on Spotify. In 2019, CADE released his EP, WOLF BLUE. with Ultra Records. The EP includes collaborations from Panda-rapper Desiigner , & Hazheart's own, lil aaron . CADE is currently working on his next EP project in association with Ultra Music / Ultra Records to be released in 2021.