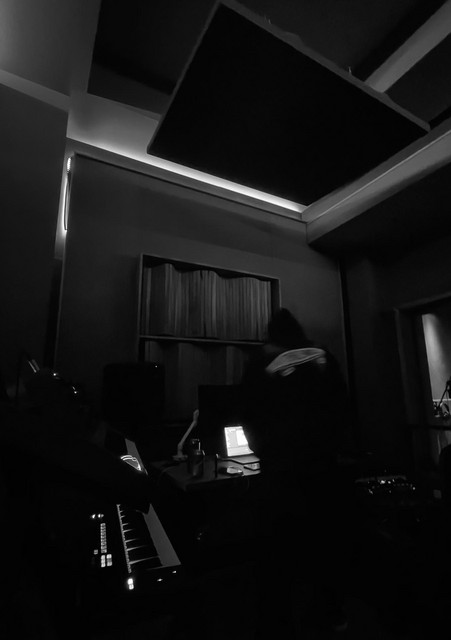 Hailing from Brisbane Australia 20 year old Liam Thomas isn't an artist you want to sleep on . From creating music from a very young age Liam has grown into an Ambient artist that is on the come up . With unique style which brings together peace of mind and excitement . From his debut EP release through label Fluidified 'When the Stars Align' was just a glimpse of what we can expect from Liam Thomas in the future . Being featured on some of Youtube's biggest ambient channels Liam Thomas is slowly becoming a very well known name in the ambient scene . His highly anticipated 2nd EP 'Time & Space' dropped on the 15th of February 2019 through German label sine music topping the World Chill Lounge charts at #1 for consecutive weeks. His debut album ‘Cosmos’ dropped on the 13th of September 2019 and debuted at #4 on Australian iTunes charts, #5 on Russian iTunes charts, #5 German iTunes and #65 on the British charts. Entering the new year, Liam is sure to take the ambient scene by storm.