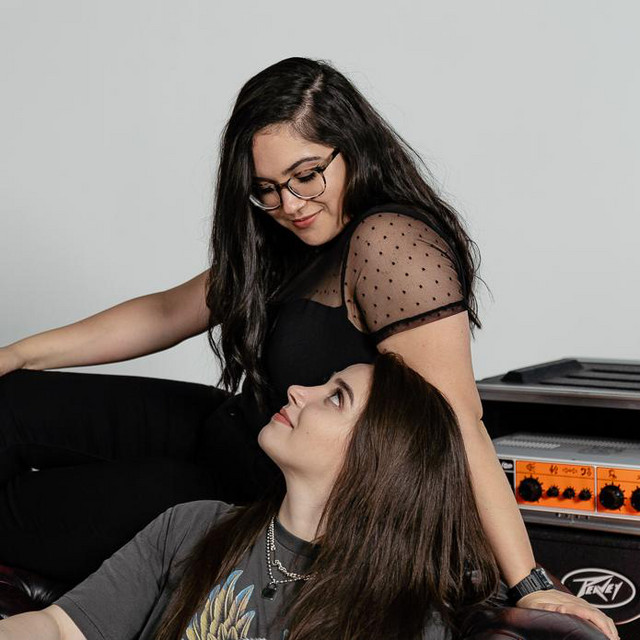 They are the centremost sliver of gold in the venn diagram between A+ Twitter memes, loveable personalities, infectious ambition and equally bright and brash, fist-pump-worthy power-pop ebullience. Native to Sydney, Roman Tragedy revel in mind-numbingly catchy hooks, soundscapes stacked with jangly guitars & punchy drums, and downright explosive choruses. After the success of their first single, ‘Bittersweet,’ (Premiering on FBi Radio, airplay on Triple J and Triple J Unearthed, and added to heavy rotation on Idobe Anthm and Idobe Radio), it became clear to fans and critics alike, that the band was truly beginning to find their sound. Compared to the likes of Australian counterparts, Stand Atlantic and Yours Truly, as well as the likes of Jack Antonoff’s Bleachers & The Killers, the girls sought to write songs that encapsulate their experiences as 'women in the act of becoming.’ Leaning into pop-punk tendencies, and joining forces once again with producer Chris Blancato (Northlane, Hellions, Bare Bones), If You Knew What You Want showcases the unwavering lyrical honesty of frontwoman Maz, as she paints a picture of the growing pains of youth against the uncertainty of finding one's own conviction in unsteady circumstances. Premiering on Idobi Radio, 'If You Knew What You Want' is a track that takes on the sensibilities and sheen of indie pop, and blends it with the raw guitar driven sounds of alternative rock.