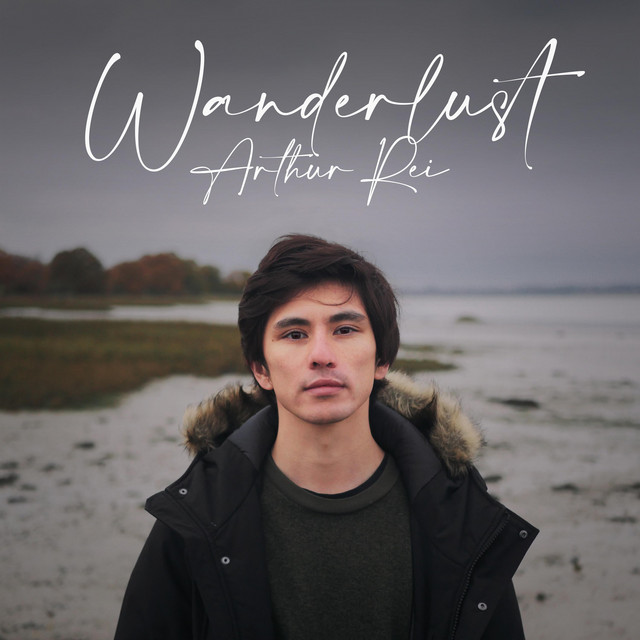 London based singer-songwriter Arthur Rei is an international artist in multiple senses of the word; having just returned from four years living in Tokyo, he sings in both English and Japanese, with recordings released in both languages. Drawing on his classical training, Arthur Rei intertwines delicate piano threads with thoughtful song structures and pop sensibilities. Arthur Rei’s songs are best enjoyed in a quiet room as each song journeys from small start to grand finish. His debut EP ‘Crossroads’ was played by Tom Robinson on BBC 6 Introducing and secured the artist a slot at Live at Leeds. Since then, he has honed his performing skills on the Tokyo ‘livehouse’ circuit, including performances at legendary venues such as Shibuya O-Nest and the Aoyama Moon Romantic. His second EP ‘Wanderlust’ was written during his time abroad and encapsulates the feelings of loneliness and nostalgia that come from a world that seems to gradually decentralise. The five-track CD was released in December 2020 fronted by the first single, Overseas. Arthur Rei (アーサー・レイ) は英語と日本語のバイリンガルシンガーソングライター。ロンドン生まれ、東京に住んだ経験を持ち、その時の哀れさ、苦しさ、愉快さを今回のEPのテーマにする。初シングル「Overseas」は世界を廻る人たちが共感できる一曲となる。 現在、ロンドンにて活動中。 www.arthurreimusic.co.uk