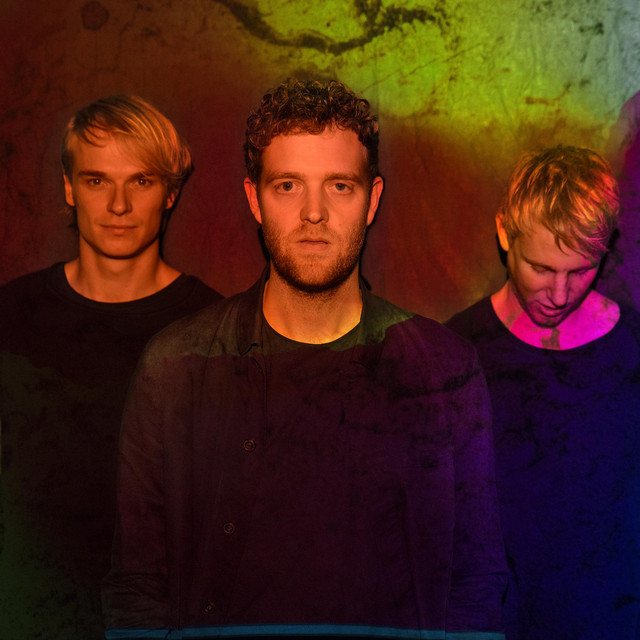 The land of Yukon Club seems infinite. With a seamless and titillating fusion of analog synths, dazzling drumbeats and immersive melodies, they cross boundaries and leave the beaten track. Inspired and thriven by luminous minds such as Bicep, Thom Yorke and Moderat they bring a shape-shifting blend of minimal techno and atmospheric pop that echoes into memories. Ever since the release of their debut EP ‘Absence’ in 2016, the trio has chosen for the experiment. Despite a successful debut release, a tour across more than 150 stages and an aftershow for Radiohead, they retreated in 2018 to work on their new nocturnal universe. Ever since they’ve been building on a new sound in their self-built Amsterdam-based studio. At the end of 2019 they finally return to the stages to present you their own little microkosmos in a thrilling live performance. Get hypnotized and float along over electronic waves.