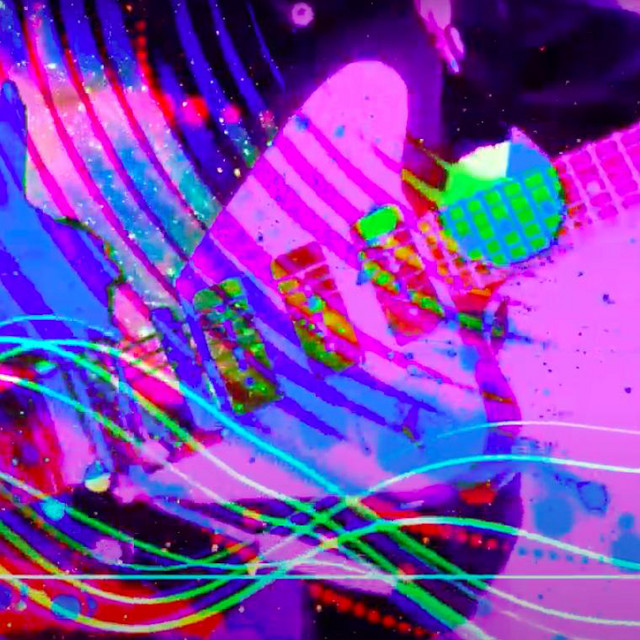 Kim Field and John Cep are - in studio - The Stargazer Lilies. A unit in marriage, long time - blissing as a song writing team with a rich and romantic, cutting edge presence in the musical ocean of the indie dream pop, shoegaze, ambient and psychedelic scene. They released three albums, aiding in the resurrection of shoegaze, as their former band, Soundpool. They then stripped down from the larger ensemble to create a more intimate, pulsating - primal project and released 3 full length albums as The Stargazer Lilies on Graveface Records. They have also collaborated with Part Time Punks LA for a full length live recorded album which was released exclusively on Casa del Puente Discos/South America. They toured South America, The U.S. and Europe extensively around these releases. They are currently working on their next album which is being produced by Tobacco and will be released on his label, Rad Cult. They are currently supporting indie psychedelic legends, Black Moth Super Rainbow. Live, the duo morph into a trio with the addition of a live drummer. Expect an intensely dynamic, ethereal - yet explosive, mind - altering, face - melting concert experience.