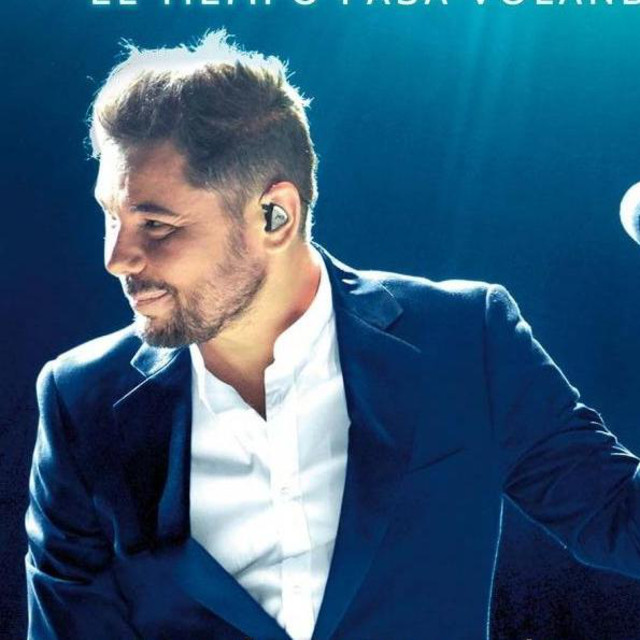 The recipient of much acclaim, Catalan flamenco singer Miguel Poveda made a point early on in his career, despite his relative youth, to honor the style's grand musical traditions. Born Miguel Ángel Poveda León in Barcelona on February 13, 1973, Poveda began singing publicly in 1988, accompanying his sister, flamenco dancer Sonia Poveda. He established himself as a rising star within the flamenco community after winning four prizes at the 1993 Festival Nacional del Cante de las Minas in La Unión, including the highest honor, La Lámpara Minera, as well as La Cartagenera, La Malagueña, and La Soleá. No one else had accomplished such a feat since Antonio Fernández Díaz (aka Fosforito) in 1956, and the accomplishment was all the more noteworthy because, unlike most flamenco singers, Poveda is neither Andalusian nor Gypsy. In the wake of his newfound recognition, Poveda appeared as a protagonist in the Bigas Luna film La Teta y la Luna (1994), recorded his solo debut album, Viento del Este (1995), and made a series of high-profile appearances at festivals including El Festival Flamenco por Tarantos in Madrid, La Bienal de Arte Flamenco in Seville, and La Fiesta de la Música in Paris. Subsequent solo albums include Suena Flamenco (1998), Zaguán (2001), Poemas del Exilio de Rafael Alberti (2004), Desglaç (2005), and Tierra de Calma (2006). Of these albums, Suena Flamenco and Tierra de Calma were respectively nominated for Latin Grammys in the category of Best Flamenco Album in 2000 and 2007. Poveda returned in 2009 with the love-themed double album, Coplas del Querer, which included his rendition of Concha Piquer’s "A Ciegas," which also featured on the soundtrack to Pedro Almodóvar’s Broken Embraces. 2012 saw Poveda return to his strict flamenco roots with the release of ArteSano.~ Jason Birchmeier