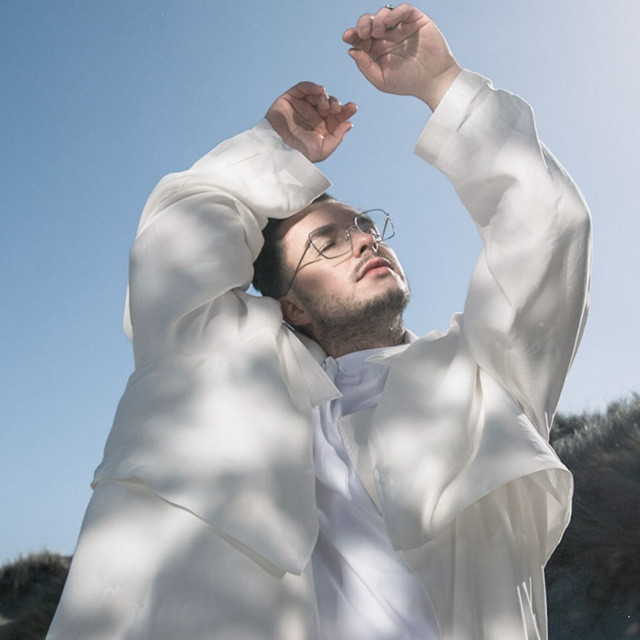 French pop singer Joffrey Boulanger, who performs as Olympe, rose to fame as a contestant on TV's The Voice: La Plus Belle Voix. Born in Amiens, France, he won several singing competitions as a preteen and teen, and was chosen to perform a song with singer/songwriter Hélène Ségara at one of her concerts when he was 17 years old. He released his first album, Rien Qu'un Homme, as Joffrey B' via Label C du Lourd in 2010. In 2013, he auditioned for the second season of The Voice: La Plus Belle Voix and eventually finished as runner-up. After signing with Mercury Records, he released his self-titled Olympe debut that summer, which hit number two on the French albums chart. Une Vie par Jour followed in 2014. ~ Marcy Donelson, Rovi