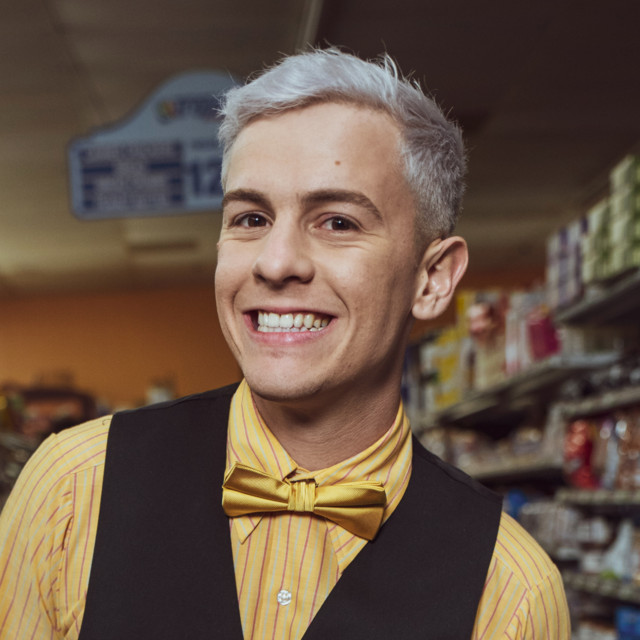 Jean Carlos Santigo Perez, better known as GUAYNAA, was born in Caguas, Puerto Rico. In 2017, after the tragic devastation of Hurricane Maria, Guaynaa released a song titled "Maria" that went viral on all social platforms, where he expressed his anger and frustration at the situation. He went on to release "Rebota"

which became a massive success, and the remix featuring Sech, Becky G, Farruko and Nicky Jam landed him on the Billboard Top 10 Chart. In 2020, he received his first Latin Grammy nomination, in the category “Best Reggaeton Performance” for the song “Chicharrón” feat . Cauty.    In recent months Guaynaa captivated fans across the globe with his single “Se Te Nota,” alongside Lele Pons, which garnered more than 272 million views on its video. He also released a collaboration with Sebastian Yatra, “Chica Ideal,” who’s video accumulated over 134 million views and has an upcoming collaboration with K-POP sensation Chungha. His newest single and video "Monterrey" is out now.