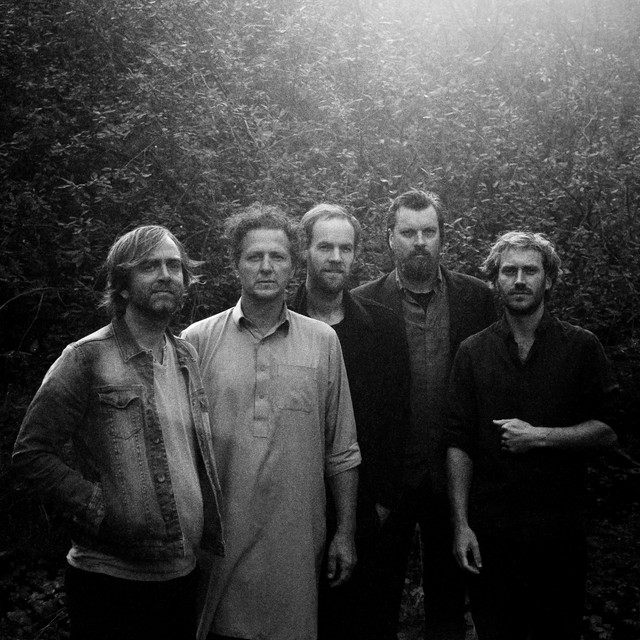 Het Zesde Metaal is the Belgian alternative rock band of singer/songwriter and creative multi-talent Wannes Cappelle. Singing in his own Dutch dialect, Cappelle uses poetic yet poignant lyrics to paint familiar pictures of minor personal and major world issues. Although their 2008 debut album Akattemets meets with critical acclaim, it fails to reach a big audience. That changes with sophomore album Ploegsteert and particularly the title track, a song about the tragic life of national cycling hero Frank Vandenbroucke. HZM signs with independent label Unday Records and releases follow-up album Nie voe kinders. Moving away from the stripped-down sound of its predecessor, with punchier songs and tight arrangements, it establishes the band as Belgian crossover between Wilco and Damien Rice or even The National. For their 2016 album Calais, inspired by the international refugee crisis, the band expand their sonic palette even further with electronics. Calais wins ‘Best Album’ at Belgium’s leading music industry awards and Cappelle, now also a celebrated screenwriter and actor, receives the award for best composer. By now one of the biggest-selling artists in the low countries, Het Zesde Metaal sets off on a sold-out tour through Belgium and The Netherlands, including a highly successful performance at the Rock Werchter festival. And as if all that wasn’t enough, the song that started it all, Ploegsteert, was recently voted most popular Belgian song by the listeners of Radio 1.