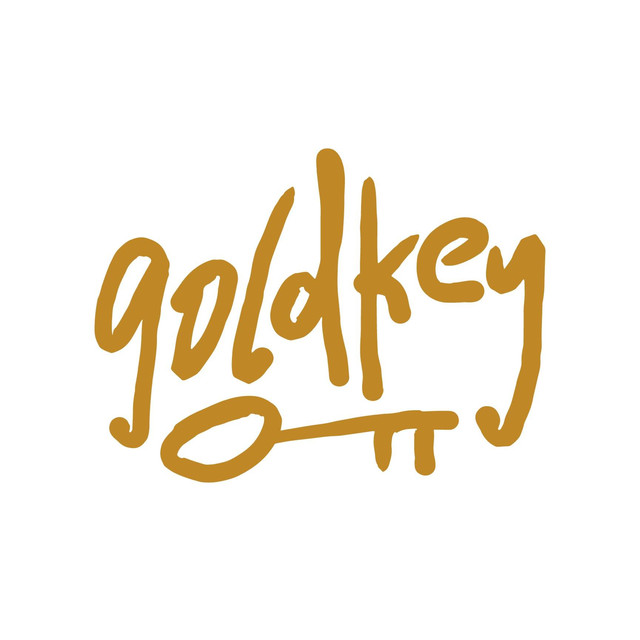 Goldkey is the musical alias of New York artist Mike Horn. With Degraw Sound's Ben Rice at the helm, Goldkey has crafted tunes that are one part indie pop, one part indie folk, or as tastemakers Emerging Indie Bands calls it —“slipwave”. Goldkey’s first single “Mountain” was featured on Spotify playlists, TuneCore's The New and Indie Mono's Indie Folk Chill. Goldkey followed this release up with the psychedelic, “What Am I Supposed To Do?” and Indie pop-focused “Faster”, which landed his music in the #1 slot of Hype Machine’s Twitter Music Charts for consecutive weeks. In August of 2019, Goldkey released his first 5-song EP, "Background". Goldkey’s latest release heads in a slightly different direction – adding lo-fi remnants mixed with the indie sound we’ve come to expect from him. The EP is packed with a healthy dose of surf, garage and even a pinch of shoegaze. For his latest release, Horn tapped producer/musician Evan Wright. Goldkey will be releasing new music in 2020 and you can catch him live as soon as we all regain our freedom.