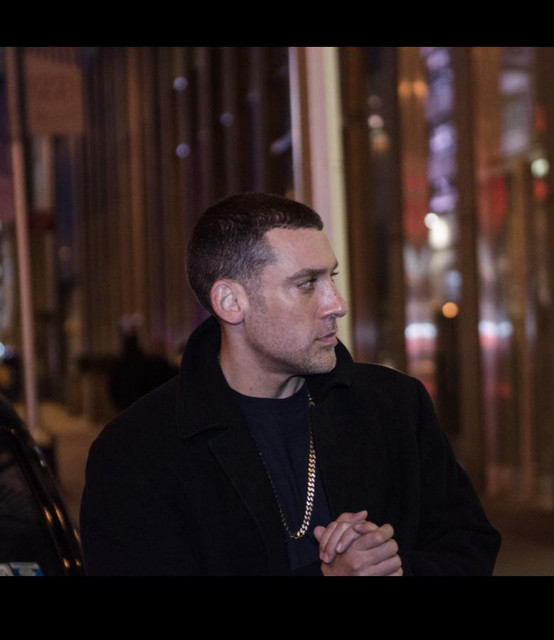 Scram Jones is an industry triple threat. He is a Grammy winning producer for his work on Mariah Carey’s Emancipation of Mimi album and a Grammy winning DJ for his work providing the scratches on Eminem’s 4x platinum album MMLP2. Most recently Scram produced for Eminem on his new album ‘Revival’ (“In Your Head”). His prime-time radio show every Saturday on Eminem’s Shade 45 (Beast Music/ Sirius) has been rated one of the most creative shows on radio with millions of sub- scribers listening weekly. Scram is also an eclectic artist who has been known for his witty bars and catchy melodic hooks.