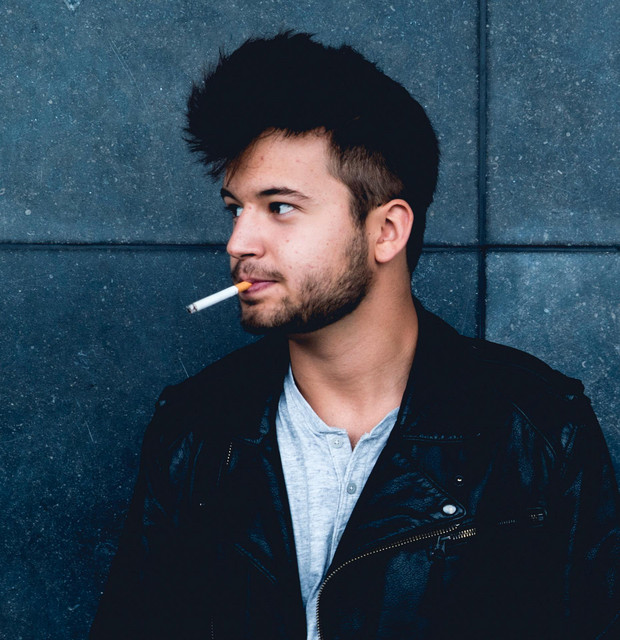 Kiol is a singer-songwriter, multi-instrumentalist, and producer born in Turin (IT) in 1997. His music spans alt-folk, indie rock and pop soul, he’s influenced by artists like Angus Stone, Damon Albarn and Paolo Nutini.   When he moved to Mallow (IRL) for a summer school he was still a drummer. During summer 2014 he has been encouraged to sing by some Irish fellas who started calling him Kiol, which is the sound of the word “music” (Ceol) in ancient Gaelic.   Thanks to his first EP “I Come As I Am”, released with Warner Music Benelux on January 2017, he played more than 150 gigs around europe. His second single “Hard Things”, supported by The Clash Magazine, Artree and The Playground, has been produced at the Grouse Lodge Studio in Ireland by Dani Castelar, Gavin Fitzjohn and Dave Nelson aka Long Run.   From February 2018 he shared the stage with many international acts such as Jack Savoretti, Placebo, Patti Smith, Natalie Imbruglia, Joan Baez, Editors, Tom Speight, Blue October and many others. In 2019 he worked in London with Dimitri Tikovoi (Placebo, Blondie) to produce new songs: “Mallow”, the song dedicated to the Irish village where everything started and “No Peace”. In September, ITB (International Talent Booking) presented Kiol at IFF as one of the future festivals headliner.   In January 2020 he worked on the production of his first album “Techno Drug Store” with his guitarist Federico Puttilli (Galapaghost, Nadàr Solo). TDS has just been released.