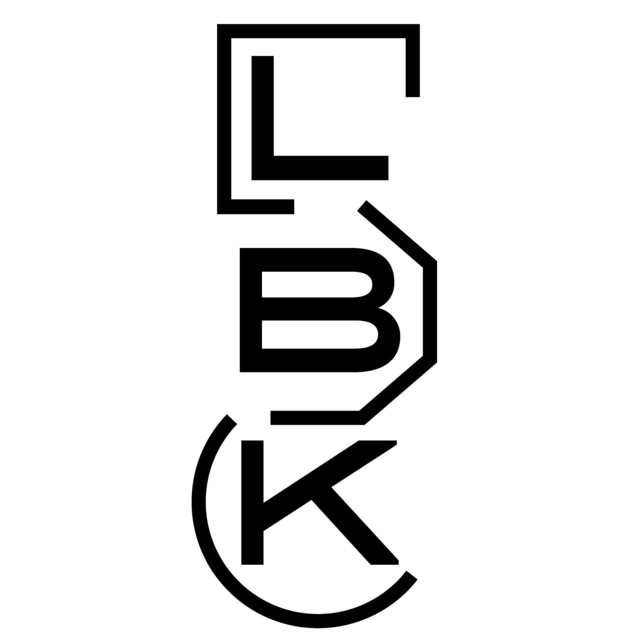 LaBulKrack is a french band led by guitarist and composer Hugo Bernier. Atypical by its line-up between Big Band and amplified music, LaBulKrack provides a both spontaneous and sophisticated music playing on shades and styles with a versatility all its own. After two EPs in 2014 and 2016, the band released a first album - La traversée héroïque - in 2018. Its brand new release - Cumbia Bamako -

can be considered as a big journey which combines many inspirations with evocative names: Syrie mon amour, Grand voile or Caribbean cocktail.