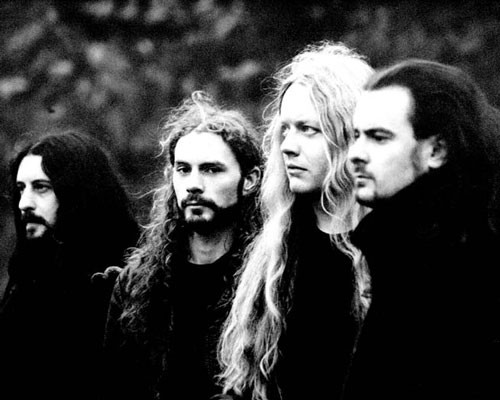 Formed in 1991 in Dublin, Ireland Primordial are now about to enter their 30th year of existence. Originally part of the second wave of black/death/doom underground metal breaking out across the world in the late 80s, early 90s, they added elements of Irish traditional music and cultural, historical influences. 'Exile among the ruins' their last album is no. 9 and they are about to embark on their landmark 10th album for Metal Blade Records. Music for the dark night of the soul. Official Youtube channel : https://www.youtube.com/channel/UCuAxOacCS7-imsAjP63eofA for merch go to : https://imramamerch.bigcartel.com/ Nemtheanga 'Agitators Anonymous' podcast go to : https://www.youtube.com/channel/UCH-BtARZJ6ZgzQeqiWK3diw?view_as=subscriber