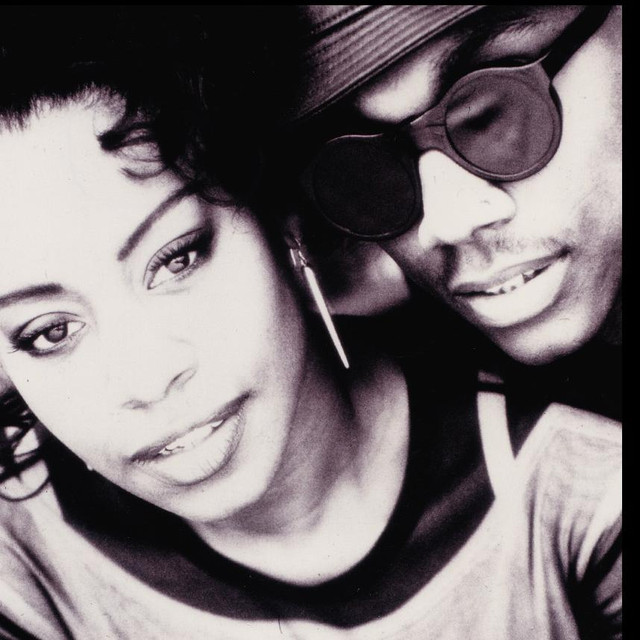 The story of Culture Beat is tightly connected to the history of German Dancefloor. Their smash single „Mr. Vain“ was a worldwide hit in 1993 – scoring at No.1 in as many as 13 countries (among them Germany, The U.K. and France) and became a club classic. Equally successful was the album “Serenity” – with its additional singles “Got to Get It” and “Anything”. An album that many experts judge as a milestone in the history of dance. Culture Beat was founded in 1989 by the late Torsten Fenslau - a DJ at the legendary Dorian Gray Club in Frankfurt. After his tragic death in a car accident at the end of 1993 his younger brother Frank Fenslau took over Culture Beat and produced the albums “Inside Out” with the hit singles “Inside Out” and “Crying in the Rain” and “Metamorphosis” with hits like “Rendez-Vous” and “Pay No Mind”. As a producer driven dance project, Culture Beat featured various artists. Culture Beat started with the German cabaret performer Jo van Nelsen who was followed by the American rapper Jay Supreme and the German singer Lana E. In 1993 Lana left and was replaced by the British singer Tania Evans. Tania stayed until 1997 and was succeeded by the American Kim Sanders. In 1998 Jay left and since then Culture Beat is represented by only one vocalist. Since 1999 the British singer Jackie Sangster is fronting Culture Beat. At shows she is supported by the Greek MC 4T.