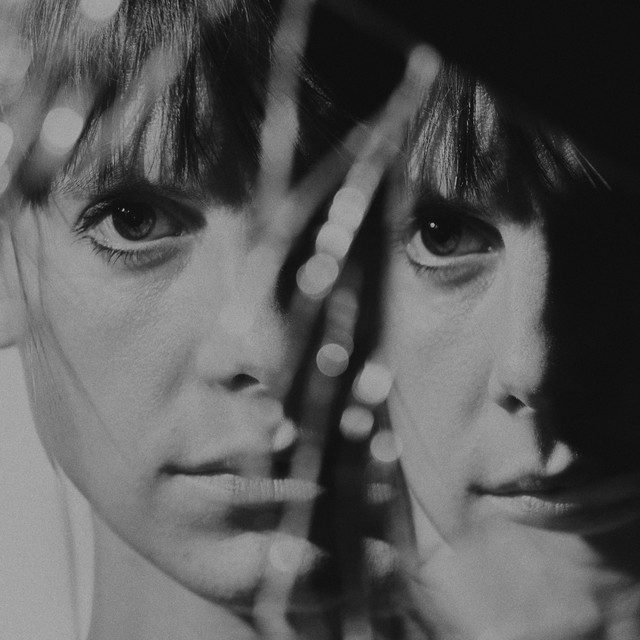 Two years ago Patricia Vanneste decided to leave BALTHAZAR, the band she had started together with Jinte Bernardt and Maarten Devoldere 15 years ago. She made that decision in order to create space for another calling that needed answering. By leaving Balthazar, the search to turn this desire into something real had started. After trying out a few locations and different ways to evoke through music what was inside of her, intangible and invisible, she came to realise that the concept of nature would take on an important or even crucial role. This was about more than quiet and silence, space and focus. She had to be away from anything with a human trait whether that would be a sound, a gaze or a relationship. With no distraction or outside influence affecting her, going away seemed to be the only way to strip away her own self conscience in order to find the essence from which music would flourish. It was during this awareness, Patricia realised that she herself as an individual, would almost have to be disregarded too so she could make visible what was still invisible. She had to step away from herself to be able to express where words failed before and to make the invisible, visible. A name is not some one’s essence but a definition of yourself on constant repeat and a reminder of who you appear to be. So she left Patricia behind and let Sohnarr in.