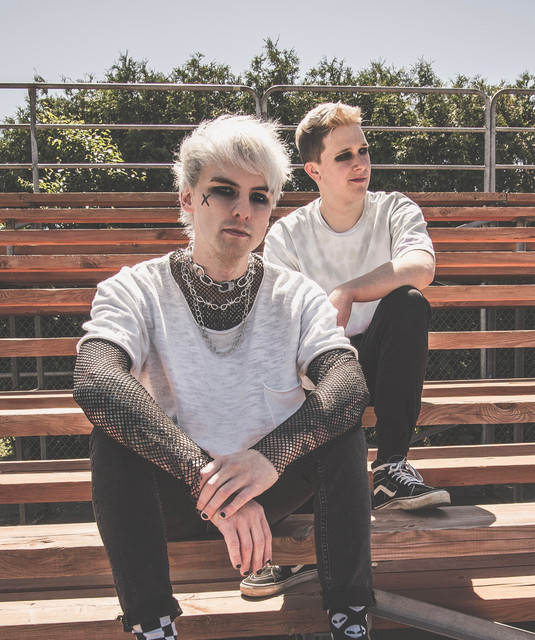 Story Untold is a duo hailing from Montreal, Canada. Their music blurs the line between different genres including emo-rock, pop and alternative. The duo had the opportunity to travel extensively throughout the US, as well as jumping over the pond for European and British shows. They appeared at notable events, such as Vans Warped Tour as well as Slam Dunk Festival. Recently, the duo set out to widen their sound, and move from their pop-punk roots towards a different formula, based on rock-alternative influences such as bands like Bring Me The Horizon, Machine Gun Kelly and nothing,nowhere. Their new single 'nxt my father anymxre’, which perfectly echoes their new musical direction, is now out everywhere.