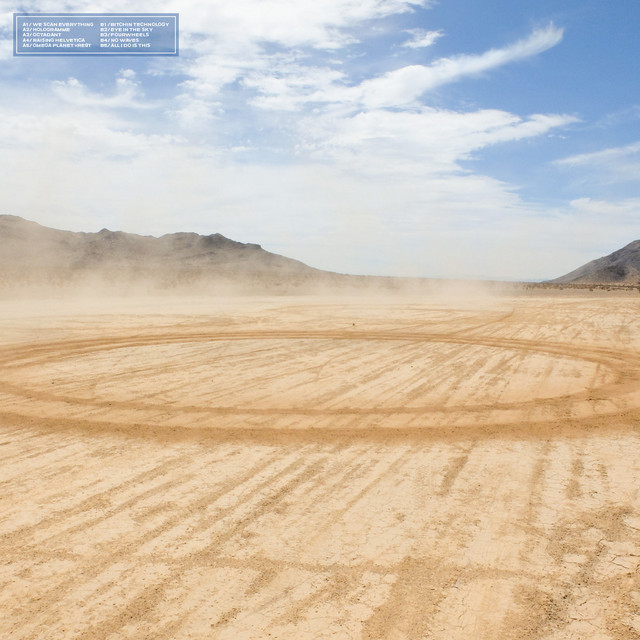 AIR CREDITS formed in 2016 when Chicago artists Clinton Sandifer (ShowYouSuck) and Steve Reidell (The Hood Internet) joined up to record some new material together. New sounds struck new chords, and they were quickly filled with cautionary lyrics, warning of next week's various apocalypses. After leading off with the two mixtapes Broadcasted and Omega Virus/ΩV, the duo delved into a new ongoing series of releases called Wasteland Radio New Archives — an imagined future of re-imagined music. And in between all that, collaborated with Minneapolis artists Sims (of Doomtree) and ICETEP on the 2018 album Artería Verité, focusing on more tales of communication to be.