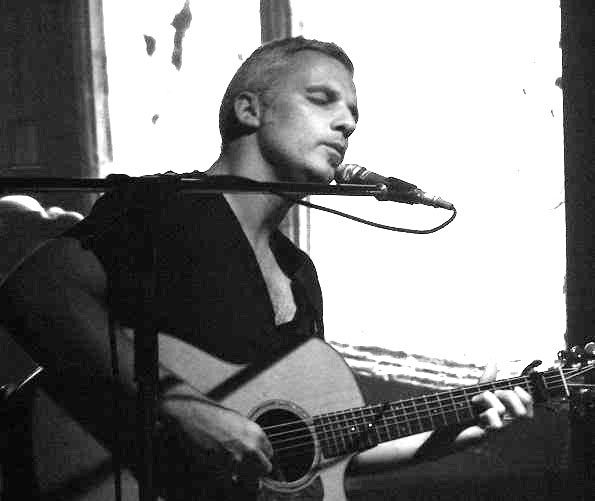 The loosely configured lineup of Leeds-based Dakota Suite is centered around the group's talented frontman, singer/guitarist Chris Hooson; the only other firm member of the group is producer Richard Formby -- formerly a collaborator with Spaceman 3, the Telescopes, and Jazz Butcher -- who handles occasional guitar chores and various other instrumentation, including harmonium, Fender Rhodes, lap steel, bowed double bass, and tape effects. Various other members have included David Buxton on bass guitar and pedal steel; John Sheppard on drums; Peter Haslam on piano; and Colin Dunkley, who also plays the piano, provides the strings, and co-writes much of the group's instrumentals. Hooson -- whose vocal style is often compared to Red House Painters' Mark Kozelek, Spain's Josh Haden, and Mark Eitzel -- often bases his songs on haunting personal experiences; he attempted suicide in late 1995 (taking to his bed, he tried to will himself to stop living). Hooson has also worked at in a hospice for terminal alcoholics, witnessing first-hand the despair and psychic pain that infuses his languid and somewhat sad country-flecked songs, which are highlighted by simply-strummed acoustic guitars, brushed drums, brittle horns, keening lap steel, soulful electric piano, and the occasional cellos and violins. The group also perform chamber orchestra music. In late 1996, Hooson and Formby first met, when Hooson was recording his first demos. Later, Formby and the owner of a Leeds-based record shop set up the Amos label to release these recordings as three Dakota Suite EPs, in late 1996 and early 1997; they've since been compiled as Alone With Everybody, a CD released in 1998 with additional unreleased material. Mostly positive press and word-of-mouth raves about subsequent 7" and split-7" singles on various labels led to a more formal arrangement with the Glitterhouse label, who issued Dakota Suite's Songs for a Barbed Wire Fence in 1998 (Hooson's original choice for the CD's title was "Bereavement and Loss"). When it came time to play live, Formby volunteered his services, and the band continued touring for nearly a year while Hooson held down his hospice job. Hooson and a variety of additional musicians continued recording at Formby's house or used old churches for the grand acoustics. Hooson ultimately forfeited his sole opportunity to sign to a major label (stating he enjoys his job too much), choosing instead to release Dakota Suite's albums via the German-based Glitterhouse independent label; in turn, they have been licensed by Hooson for release in the U.K. via Loose Recordings, the U.S. via Badman, and Japan via the Tokyo-based Painted Sky Records. Hooson's wife Johanna's photographs -- bleak, starkly black-and-white compositions used as cover art -- perfectly reflect the music to be found inside. Navigator's Yard -- instrumental pieces for piano and assorted instruments -- was released in 1999, followed by Signal Hill (2000) and Morning Lake Forever (2001). The Way I Am Sick, instrumental pieces for a chamber orchestra, was released in 2002; Painted Sky Records has also issued this CD with the non-Navigator's Yard instrumental pieces from the other albums as an extra bonus disc. A two-CD/LP compilation of the first two Dakota Suite albums was also issued as Blown About a Moon. This River Only Brings Poison was recorded in San Francisco with Bruce Kaphan and Tim Mooney (ex-American Music Club), and in Nashville with Derri Daugherty (the Choir). ~ Bryan Thomas, Rovi