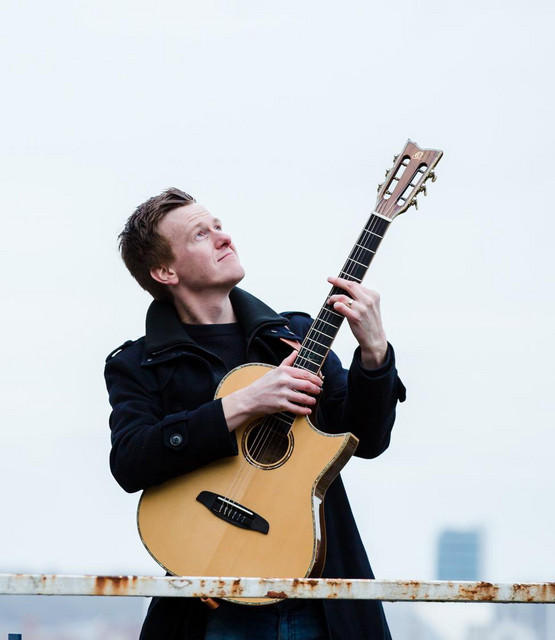 UK Fingerstyle singer-songwriter Jon Hart blends modern percussive fingerstyle guitar with emotive/gritty vocals and songwriting to create an awesome one-man acoustic experience. Although his technical abilities could be compared to the likes of Jon Gomm, Newton Faulkner and Petteri Sariola, Hart offers something distinctive in this small pool of virtuoso acoustic guitarist-singers. As one fan put it 'You have to see it to believe it'. The sole purpose for all Hart's compositions and arrangements, is to emulate them live. He does this with just one acoustic guitar and a vocal harmony pedal (to generate harmonies of his voice and a megaphone effect) without the use of a loop pedal. Check out his YouTube channel for official videos. - "Raises the bar to impressive heights" David Sinclair – Rock and Pop Critic for The Times  Jon has received critical acclaim from across the acoustic guitar world for his four albums; Reborn, Set Adrift, Annual & Live in Italy. - "Stand out performances dripping with atmosphere" Acoustic Magazine UK If you enjoy Jon's music, purchasing CDs at jonhartmusic.com is not only a great way to listen to his music in high resolution. It's the best way you can support him and his family during lockdown. Every purchase allows him to pay for my overheads, create more music and keep growing. Thank you so much for your support!