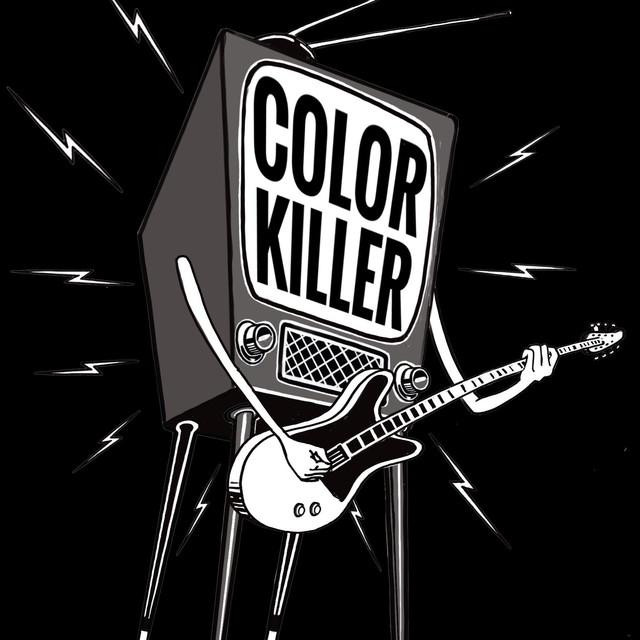 The musicians in Color Killer may be 8-12 years old, but they play alt/punk and punk revival with the talent,verve, confidence and attitude of a seasoned rock band. Started in 2017, Color Killer has recently progressed from three to four members and currently features a powerful lead, bass and rhythm guitar line-up with forceful percussion and fierce yet melodic lead and back-up vocals. Color Killer plays mostly original songs that were penned by band members collaborating with each other and friends. A video of their original song, “Down with Winter,” received over one million views on Facebook in a two-week span. The band also covers Green Day, The Offspring, Dead Kennedys, Blink-182, Misfits and Teenage Bottlerocket. Color Killer had their first gig at Ralph’s Rock Diner in Worcester, MA in August 2017. Since then, they have played at numerous bars and clubs across the Northeast, doing 2-4 shows per month ─ all while attending school. On June 10, 2018, the band received the “Best Band” and “Best Crowd Reaction” awards at the Young Performers Showcase at the Hard Rock Café in Boston.

They will be the youngest band to ever have played on the Vans Warped Tour this summer. The band just finished recording its first album,