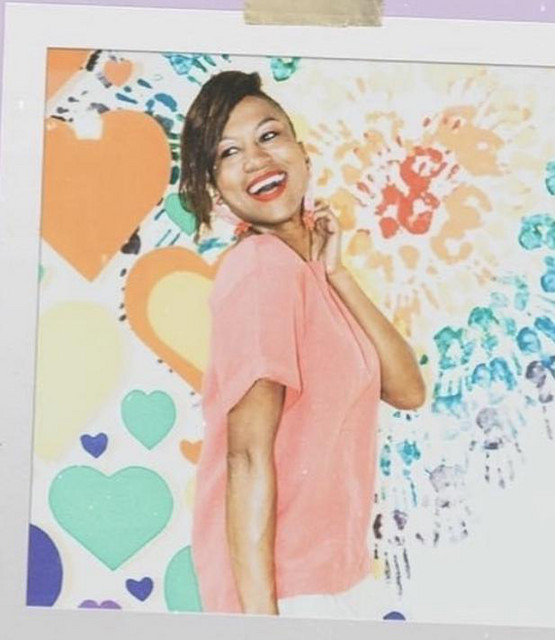 Maxine is a Jamaican American singer, songwriter, speaker, and actress. Born in Jamaica, Maxine migrated as a teenager to Miami, Florida.   After high school, she enlisted in the Air Force, then transferred to the Army as a Financial Management officer. She held various leadership positions as commander, instructor, and budget and disbursing officer. People knew her for her soulful voice, her stage presence, and infectious charisma.   Maxine released her first single “Phenomenal Woman” inspired by Dr. Maya Angelou’s poem of the same title and produced by Jamaican legendary producer, Dean Fraser. During her time in the military, Maxine’s musical talents gave her the opportunity to perform for various audiences to include presidents, celebrities, at professional sports games, and colleges. She even entertained the troops during her deployment to the Middle East.   While stationed at her final duty station, in Fort Bliss, El Paso, Texas, Maxine heard of the artist Khalid and liked the production of his music. She hired his producer of “Location” to work with her on her second single “My Love Is On Fire”.   She transitioned from the Army and is now pursuing an entertainment career, where she can use her voice with a purpose in songs of love and inspiration. Maxine continues to serve her community as an advocate for women, underprivileged youth, families of the military, mental health, self care & youth education.   Follow Maxine’s journey on social media @maxinereyesofficial