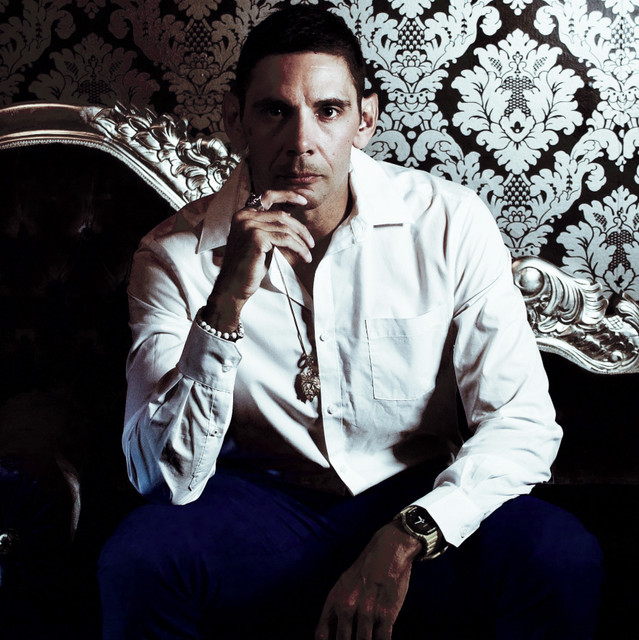 Caper grew up in Whyalla, South Australia. He was raised by a single mother and never met his father. Both his mother and brother died young from heart disease. Caper turned to rap at an early age as an escape from adversity. Thus, rose a compelling storyteller rapping about remaining strong against the harsh realities of life. His poetic rhymes capture the underlining truth through the dark and light. Caper’s insightful and often deep lyricism draws from the inspiration found from his own and others’ experiences. Caper’s singular drive has produced noted achievements. His songs ‘How Would You Like To Be Me’ has been played on NITV, and ‘Opportunity’ on MTV. He travelled to Los Angeles to record his debut album 'Pursuit of Happiness', which was released in 2019. In that same year Caper was guest speaker and performer at the Pembroke Taparelli Arts and Film Festival held in Hollywood Los Angeles. 'How Would You Like to Be Me' and 'Opportunity' are included in movie 'A Second Chance Rivals' airing on Netflix in the near future. The MC/Producer and CEO of 'Lion Heart Nation' has just relased his 4th album titled 'Walking'.