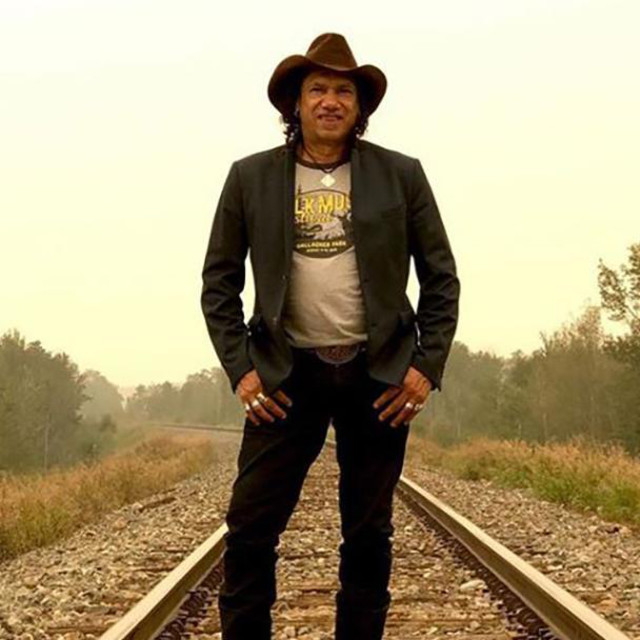 www.glennskuthorpe.com With six highly-regarded albums and music featured in movies and documentaries such as The Emu Runner and John Pilger’s Utopia, Nhunggabarra, Kooma man and international touring singer-songwriter Glenn Skuthorpe is a powerful lyricist and composer who gives voice to those whose stories must be heard. With his seventh album on the way and a string of highly successful tours (Byron Bay Blues Fest, Woodford, Cygnet, Calgary and Edmonton Folk Festivals), prepare for an infusion of genres with vibes of dirty street blues to open plains and wide open skies.